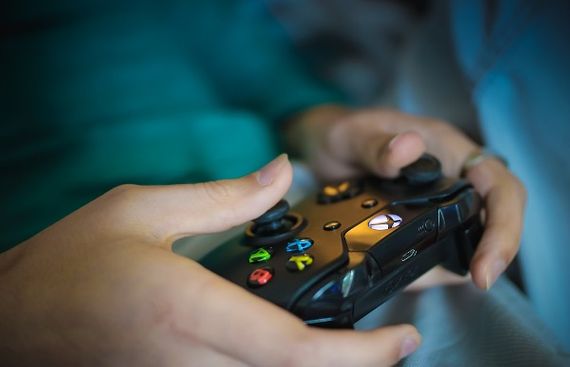 (IANS) Fueled by gaming, the global metaverse market is projected to reach $28 billion by 2028, from $510 million this year, at a compound annual growth rate (CAGR) of 95 per cent, a new report has showed.

The pandemic has hastened the evolution of the internet, resulting in the metaverse, where cyberspace becomes more of an interactive 3D space with business and networking, as well as content that corresponds to the worlds in popular games such as Roblox.

“Based on application, the game industry is expected to be the most profitable. In order to participate in next-generation gaming, players are venturing into the real world of metaverse,” the report noted.

Playing in the metaverse allows gamers to meet new people and expand their social circle and have portable game assets, such as avatars and weapons, that are associated with players and have value in virtual settings.

Based on type, the desktop market is predicted to be the most profitable.

The metaverse will be a social media extension that incorporates immersion, providing users with new experiences.

This factor will contribute to the metaverse market’s continued expansion.

“Furthermore, metaverse will transform video conferencing by allowing thousands of individuals to see and hear the presenter at the same time, regardless of the number of computer screens or cameras available,” said the report.

Because of advancements in VR and AR, the metaverse is expected to aid artists in creating more interactive and immersive content.

Creators will be able to accurately translate their work, including cultural subtleties, using natural language processing and AI-powered translation tools.

“Transcripts, degrees, and other documentation are all private, secure, and verifiable in this way. It can also help students and professors evaluate courses by reducing paperwork and providing much-needed data,” said the report.