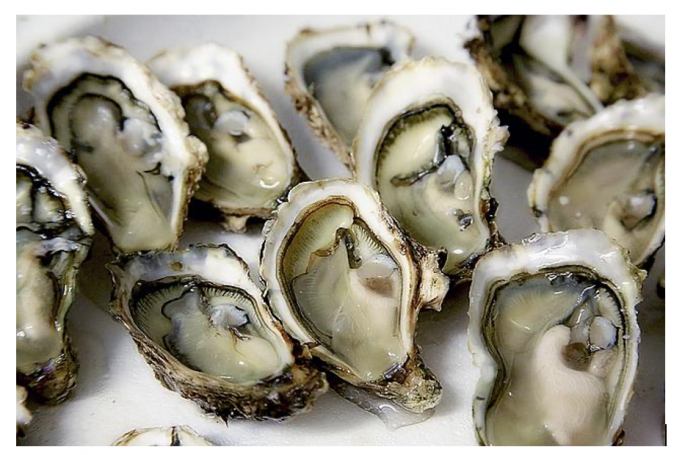 It’s no surprise that pearls are highly sought after, well-worn, and the most loved gemstones in the jewelry world. Often known as the Queen of Jewels, they possess a timeless quality that captivates people from the time it was first discovered. Natural pearls are formed when an intruder gets inside the oysters’ shells and initiates the defense mechanism. As a result, oyster keeps on producing a coating until a natural pearl is created.

Are you curious to know more interesting facts about oysters and pearls? Scroll down the page to explore fun facts about this oldest gemstone.

Despite being classified as a gemstone, pearls usually differ from all other precious stones available, including rubies, emeralds, and sapphires. It is the only gemstone that is created by a living creature, oyster, as all others are obtained from the Earth’s crust when magma cools under high pressure.

Pearls are broadly classified into two types – natural pearls and cultured pearls. You will be amazed to know that only 0.005% of the pearls available in the world are natural and the rest are cultured. The odds of actually finding a natural pearl in an oyster are 1 in 10,000 and the probability of mollusks producing a pearl of gemstone quality is 1 in 1 million.

Since the odds of finding a natural pearl in oysters are extremely low, nearly all of the pearl jewels available on the market today are cultured. Production of a natural pearl is the rarest scenario as not all the mollusks can produce a pearl and not all the pearls are of gemstone quality.

The most famous and historic pearl is La Peregrina. It is a pear-shaped pearl and is widely known for its unique shape and size. The history of this gemstone spans nearly 550 years. It was given to famous British-American actress Elizabeth Taylor as a Valentine’s Day gift.

The cost of the most expensive pearl is around $100 million. It was discovered by a fisherman off the Philippines coast inside a massive clam. This pearl is 26 inches long and weighs around 75 pounds, making it the largest pearl that is known to exist.

Pearls are the world’s oldest gemstone as their history spans nearly 7500 years. It is located on a gravesite in the UAE and given the name of Umm al Quwain to reflect the region of the country it was discovered in.

More than 99% of the pearls are cultured, and they take at least six months to produce a pearl.

What Are Some Dog Instincts?