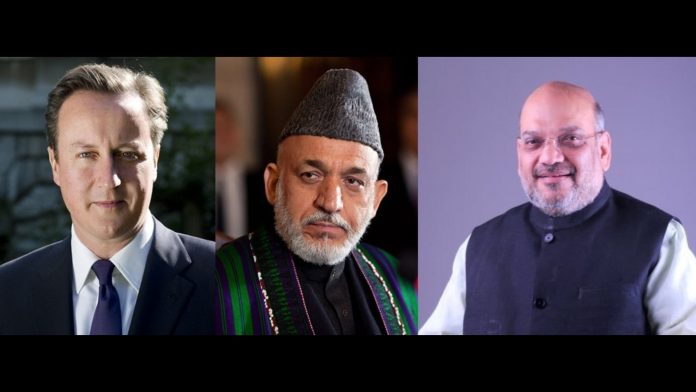 V9 Network, the No. 1 news network in India, has announced the launch of its two-day Mega Thought Fest titled, ‘What India Thinks Today Global Summit’ to be held at the Taj Palace in New Delhi on June 17-18.

The summit will bring together, on a single platform, some of the most influential and distinguished international and national speakers from the field of politics, governance, economics, healthcare, culture and sports.

It will host 75 star speakers spread over two days covering a variety of themes.

It will witness some of the best-known policy makers and top Cabinet ministers while Chief Ministers too will address the Summit.

In all 15 Union cabinet ministers will share their Vishwa Guru vision for India.

Chief Ministers drawn from across the length and breadth of India will dwell on the core summit theme.