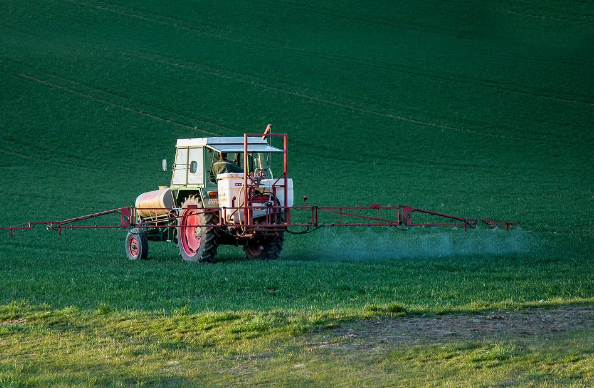 The importance of having an effective weed killer on both industrial and family farms can hardly be overstated. Weeds can quickly take over and choke out the crops, leading to reduced yields and lower profits. That’s why many farmers across the country opt for the most powerful herbicide they can find, often paraquat. While paraquat is an effective weed killer, it’s also incredibly dangerous. In fact, it’s one of the most toxic chemicals used in agriculture today. Each year, there are hundreds of cases of paraquat poisoning reported in the United States alone. Because it’s so widely used, it’s important to learn more about paraquat poisoning and how you can deal with it.

In order to take the proper steps to protect yourself, the first thing you need to know how to do is to recognize the symptoms of paraquat poisoning. They can range from the more mild ones like skin irritation and nausea to more severe ones like organ failure and death. As it seems, by the sheer number of ongoing paraquat lawsuits, the herbicide can even lead to developing Parkinson’s disease. This is supported by several studies that found increased levels of the chemical in the brains of patients with Parkinson’s. However, while those are the symptoms from both ends of the spectrum, it’s important to know that the most common ones that people report are:

These symptoms can develop anywhere from a few hours to a few days after exposure to paraquat. Of course, the longer someone’s been exposed to the chemical, the more severe the symptoms will be.

With so many possible side effects, one has to wonder if paraquat is legal at all, and if so, why? The general answer is that, in order to maintain justice, the legal system has to evaluate the pros and cons of each chemical. For example, while Roundup (another controversial herbicide) has been linked to cancer, it’s still legal because the benefits of using it (such as increased crop yields) outweigh the risks in the eyes of the law. In the USA, the same goes for paraquat. However, there are two things that are important to mention here.

First, over thirty countries around the world have banned paraquat completely. Among which are Canada, Finland, Norway, countries within the European Union, and more. The ban is applied both to the selling and manufacturing of the herbicide.

However, the chemical is still legal in over sixty countries, the US included. That said, there are some limitations in place as to who can use it, as well as strict procedures as to how it should be used. For example, in the US, paraquat is only available to certified applicators or people under their direct supervision. The certification process includes completing a training course and passing an exam, as well as being recertified every three years. Unfortunately, not everyone adheres to these rules, and people can experience side effects even when the herbicide is used correctly.

3. What To Do If You’ve Been Exposed To Paraquat

If you suspect that you’ve been exposed to paraquat, it’s important to act quickly and seek medical attention immediately. The sooner you’re treated, the better your chances are of recovery. In some cases, paraquat poisoning can be reversed if caught early enough. There are a few things you can do to help the medical professionals treating you. First, if you have any samples of the chemical on your clothing or skin, it’s important to remove them and bring them with you to the hospital. This will help the doctors identify the chemical and treat you more quickly and effectively. Second, try to remember when and how you were exposed to the paraquat. This information will be vital in helping the doctors determine the best course of treatment. This is because the concentration of the chemical, as well as establishing how long you were exposed to it, are both important factors in treating paraquat poisoning.

Unfortunately, the poisoning sometimes has long-lasting effects, which means the treatment has to be ongoing. For example, people who have been exposed to paraquat often experience symptoms of Parkinson’s disease, even years after the initial exposure. This is because the chemical damages the cells in the brain that produce dopamine. As a result, treatment for paraquat poisoning often includes medication to help manage the symptoms of Parkinson’s. In some cases, people may also need physical therapy to help them regain movement and coordination.

Apart from that, there is no specific long-term treatment for paraquat poisoning, as the symptoms will vary from person to person. However, some general things that can be done to help manage the symptoms include:

5. How To Prevent Paraquat Poisoning

Of course, the best way to deal with paraquat poisoning is to prevent it from happening in the first place. If you work with herbicides, it’s important to always follow the manufacturer’s instructions and take all the necessary safety precautions. This includes wearing the proper protective clothing, using the herbicide in a well-ventilated area, and washing your hands thoroughly after exposure.

It’s also important to be aware of the signs and symptoms of paraquat poisoning so that you can seek medical attention immediately if you suspect you’ve been exposed. If you work on a farm, and the owners insist on using paraquat even though they’re not licensed to – or if they are, but do not provide adequate training to the people that will be handling it, nor following the proper procedures for its use – you should report them to the authorities.

Paraquat poisoning is a serious problem, but it’s one that can be prevented if people are properly educated about the risks and take the necessary precautions.

6. What Can You Do About Industrial Farms Using Paraquat?

If you live near an industrial farm, the best thing you can do is try to get the community involved with the farm’s operations and see if there are any ways you can help them reduce their use of paraquat. Many industrial farms are already working on ways to reduce their reliance on herbicides, and your input could be vital in helping them find more sustainable solutions.

You can also petition the government to impose stricter regulations on the use of paraquat and other harmful herbicides. This is especially important if you live in an area where industrial farms are the primary source of paraquat exposure. By raising awareness and putting pressure on the government, you can help make sure that fewer people are exposed to this dangerous chemical. 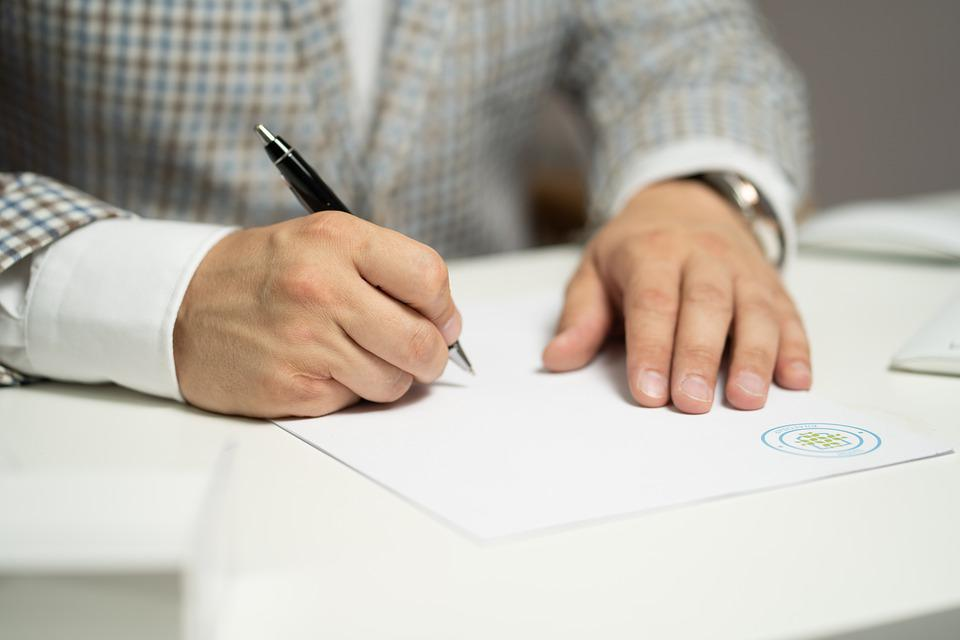 Paraquat poisoning is a serious problem, but it’s one that can be prevented if people are properly educated about the risks and take the necessary precautions. If you work with herbicides, it’s important to always follow the manufacturer’s instructions and take all the necessary safety precautions. And if you or your loved one has been exposed to the chemical, it’s important to know that there are steps you can take to manage the symptoms and get the treatment you need, and protect your right to compensation.