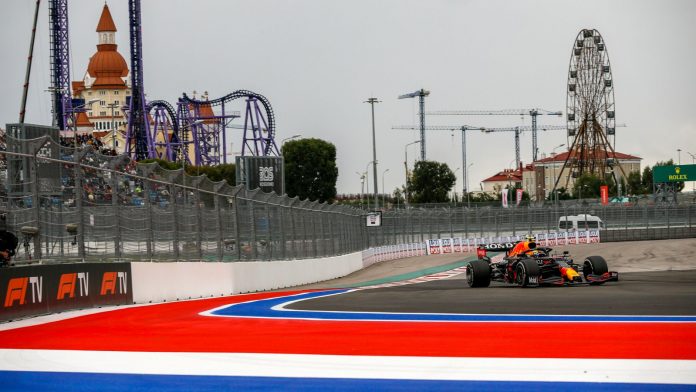 Formula 1 has confirmed on Wednesday that its 2022 calendar will feature 22 races after the sport governing body opted not to replace the cancelled Russian Grand Prix.

Following the decision, the 2022 Formula One calendar will now run to 22 races rather than the originally planned 23.

It was announced on February 25 that, following meetings between Formula 1, the FIA and the teams, the championship would not race at the Russian Grand Prix in Sochi, which was set to be held on September 23-25.

But it’s now been revealed that there will be no additional Grand Prix added to the calendar to fill the gap – meaning the 2022 calendar will run to 22 races.

The sport body said that it would fill the slot, with various options including Qatar and Turkey as well as a second race in Singapore, but there will now be an extra break before the Singapore-Japan double header.

The decision not to add a replacement was announced on the official website www.formula1.com.

Formula One is set to expand again next season, with a Las Vegas night race set to debut as a third round in the United States.