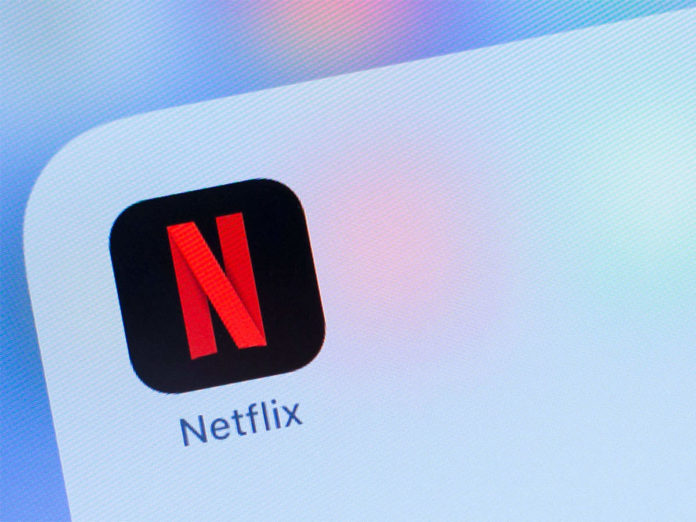 (IANS) Netflix is fast losing long-term subscribers — who have been with the streaming service for more than three years – further adding to its woes as the company faces stalled growth amid revenue slowdown.

According to a survey report by The Information, new data show that people who have been subscribers to Netflix for more than three years accounted for 13 per cent of cancellations in the first quarter this year.

The data showed that overall cancellations hit 3.6 million people in the January-March period – a massive jump from 2.5 million cancellations in the past five quarters.

Amid the cancellations, new accounts make up for a smaller share, another worry for Netflix that is struggling to retain users for longer periods of time.

Nearly 60 per cent of cancellations were done by new subscribers in the last quarter, according to the report that came out on Wednesday.

Amid slow revenue growth, Netflix has laid off nearly 150 employees, primarily in the US.

“As we explained on earnings, our slowing revenue growth means we are also having to slow our cost growth as a company. So sadly, we are letting around 150 employees go today, mostly US-based,” a Netflix spokesperson was quoted as saying in reports on Tuesday.

“These changes are primarily driven by business needs rather than individual performance, which makes them especially tough as none of us want to say goodbye to such great colleagues,” the company added.

Netflix saw its stock tumbling by 20 per cent after it reported a loss of 2 lakh paid subscribers in the first quarter of 2022, its first subscriber loss in over a decade.

Moreover, it now forecasts a global paid subscriber loss of 20 lakh for the April-June quarter (Q2).

Netflix last month laid off several experienced journalists and writers working for its entertainment site Tudum which it launched only in December last year.

To brighten up its future prospects, Netflix is reportedly planning to live stream its upcoming slate of unscripted shows and comedy specials.

Netflix has also fast-forwarded its plans to bring ads right into its TV shows and movies, along with curbing password sharing.