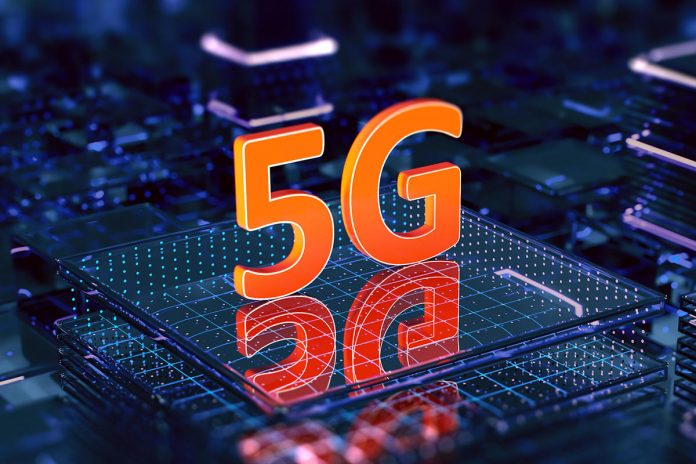 (IANS) As the country prepares for the 5G era, India dropped four spots in rank globally for overall median fixed broadband speeds — from 72nd to 76th spot in the month of April, a new report showed on Wednesday.

Overall median fixed download speeds in India saw a slight decrease from 48.15 Mbps in March to 48.09 Mbps in April, according to Ookla, the global leader in network intelligence and connectivity insights.

However, India recorded 14.19 Mbps median mobile download speeds which is better than 13.67 Mbps in March.

With this, India is now two notches up in its global ranking and is at 118th position, according to the report.

The United Arab Emirates (UAE) and Singapore led the mobile broadband and fixed broadband categories, with a median download speed of 134.48 Mbps and 207.61 Mbps, respectively.

Ukraine and Papua New Guinea registered the highest increase in rank on Ookla’s ‘Speedtest Global Index’ for median mobile and fixed broadband performance respectively, in the month of April.

The data for the Global Index came from hundreds of millions of tests taken by real people using Speedtest every month to test their Internet performance.

The report came as Prime Minister Narendra Modi on Tuesday launched the self-made 5G test bed in the country.

Noting that the 5G technology will facilitate governance and make a positive change in ease of doing business in many fields, Prime Minister Modi said that it will create more jobs in many sectors.

The 6G service, he said, will be launched by the end of this decade, adding that a taskforce has already started working on the project.