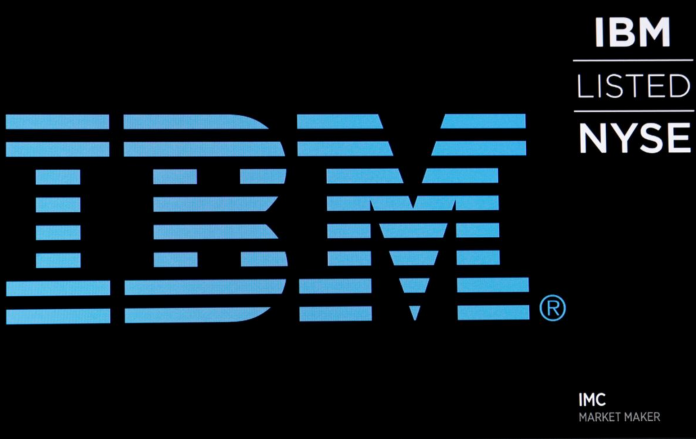 (IANS) In yet another push to its quantum computing dream, IBM has announced a new roadmap to deliver a massive 4,000+ qubit system built with multiple clusters of modularly-scaled processors by 2025.

Quantum computers are able to achieve vast computing power by replacing traditional bits — the “ones” and “zeroes” used in digital communications — with quantum bits, or qubits.

“With our ‘Qiskit Runtime’ platform and the advances in hardware, software, and theory goals, we intend to usher in an era of quantum-centric supercomputers that will open up large and powerful computational spaces for our developer community, partners and clients,” said Dario Gil, Senior Vice President, Director of Research, IBM.

The company has delivered ‘IBM Eagle’, a 127-qubit processor with quantum circuits that cannot be reliably simulated exactly on a classical computer.

Later this year, the company expects to unveil its 433-qubit processor, IBM Osprey.

In 2023, IBM said it will progress on its goals to build a frictionless development experience with Qiskit Runtime and workflows built right in the cloud, to bring a serverless approach into the core quantum software stack and give developers advanced simplicity and flexibility.

On the hardware front, the tech major intends to introduce ‘IBM Condor’, the world’s first universal quantum processor with over 1,000 qubits.

“By combining modular quantum processors with classical infrastructure, orchestrated by Qiskit Runtime, we are building a platform that will let users easily build quantum calculations into their workflows and so tackle the essential challenges of our time,” said Jay Gambetta, VP of Quantum Computing and IBM Fellow.