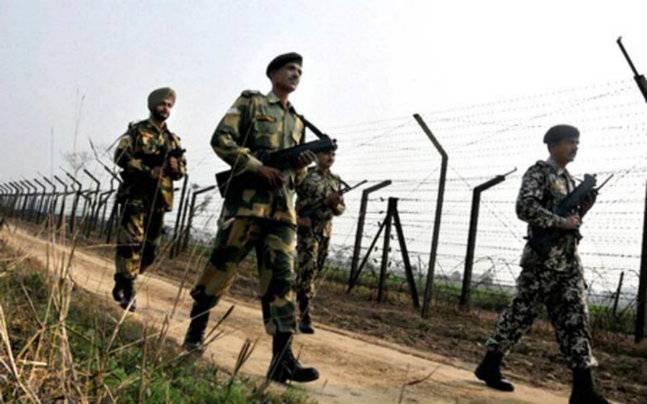 According to the officials of the South Bengal Frontiers in Kolkata, these minors were detained by the BSF troopers once they entered Indian Territory and they did not have any valid documents with them.

On questioning, the minors said that they did not know that they had entered into the Indian side. Later, following a flag meeting, they were handed over to the BGB.

Similarly, on May 2, the BSF handed over the two Bangladeshi nationals to BGB who had crossed the International Border (IB) illegally at Border Out Posts at Ranaghat and Hakimpur under the South Bengal Frontiers. Out of the two, one was a woman who was lured by the touts for better livelihood in India.

According to a report, at least 4,896 Bangladeshi nationals were nabbed while trying to cross into India in between January 1, 2019 to April 28 this year.

The report also said that the maximum number of illegal immigrants entering or leaving India is from the South Bengal Frontiers.

The officials have admitted that the maximum number of illegal immigrants entering or leaving India take place in the southern part of Bengal because of some unfenced parts and riverine borders.

Under the South Bengal Frontiers of BSF, around 50 per cent of the border is either unfenced or riverine belt.