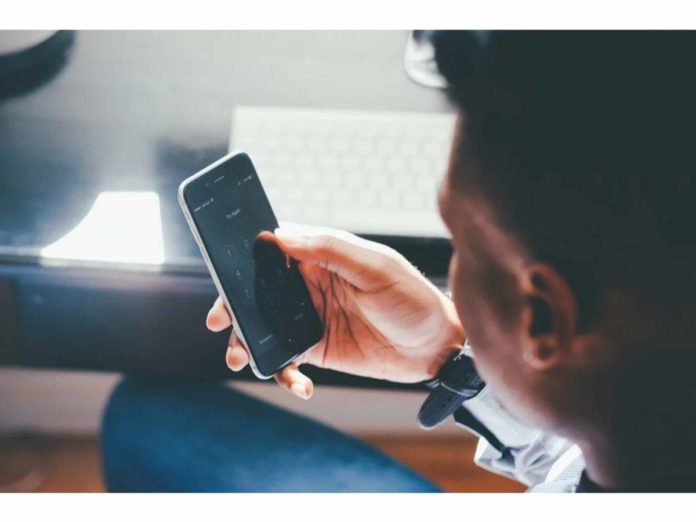 (IANS) Global smartphone shipments reached 311.2 million units in Q1 2022, down 11 per cent (year-on-year), and Chinese vendors were badly hit, according to a new report.

The Chinese market caused nearly half the worldwide decline, mainly due to seasonal weakness, according to market research firm Canalys.

“Major vendors suffered sequential declines, except for Honor, which took first place in China for the first time since it spun out from Huawei 18 months ago,” said Canalys analyst Toby Zhu.

A strict pandemic control policy has resulted in lockdowns in major cities in China, casting a shadow over the consumer market in the short term.

“Moreover, disruptions in component production and logistics will affect most vendors’ Q2 shipments, both in mainland China and worldwide,” Zhu said late on Friday.

Facing growing uncertainty, the leading vendors responded rapidly to local demand opportunities by reallocating locally optimised stock from one region to another, according to analyst Sanyam Chaurasia.

North America was the only region to grow this quarter, showing the strength of the consumer market.

Inflation, the ongoing Russia-Ukraine war, Covid-19 restrictions and supply disruptions will affect all levels of operation and planning.

“Though short-term projections are filled with regional uncertainties, component shortages are starting to ease, which relieves some cost pressure,” Bjorhovde added.

Leading vendors will take this downtime to strengthen relationships with supply chain partners and their core product and channel capabilities to capture rebounding demand in the second half of 2022, the report mentioned.