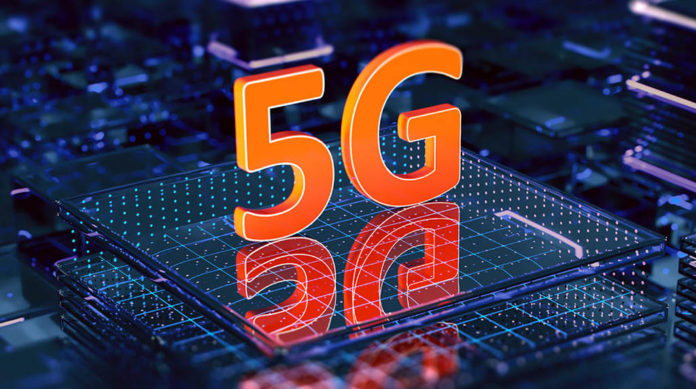 (IANS) Global cellular internet of things (IoT) module shipments are likely to cross 1.2 billion units by 2030 with a compound annual growth rate (CAGR) of 12 per cent, a new report showed on Monday.

5G shipments is set to overtake 4G by 2028 to become the leading technology in the global cellular IoT module market, according to Counterpoint Research.

However, North America and Europe will have great potential in the future, the report mentioned.

“5G adoption in emerging markets such as India and Latin America will also grow faster and 5G RedCap may become popular in these regions,” said Neil Shah, Vice-President Research.

The report estimated that cumulative 5G shipments (excluding 5G RedCap) will reach 2.5 billion units, growing at a CAGR of 60 per cent between 2022 and 2030.

Smart meter, industrial, router/CPE, automotive and POS (point of sale) will be the top five applications in 2030 in terms of shipments.

By the end of this decade, we should see the introduction of 6G technology for IoT.

“However, 6G will be limited to higher-end applications such as enterprise and broadband in the initial years of adoption,” Mandal added.