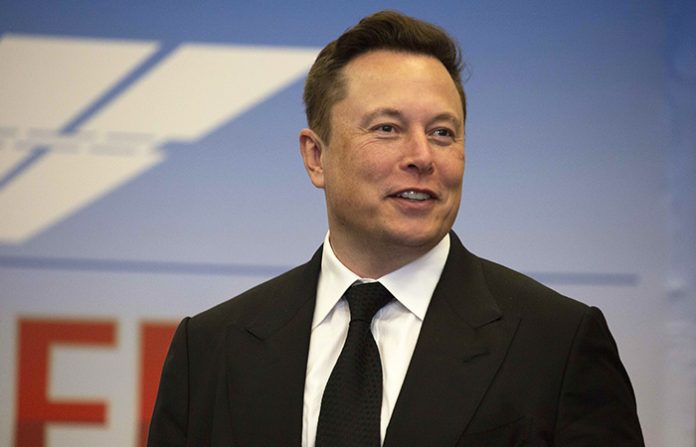 (IANS) The Orlando Police Pension Fund has sued Elon Musk and his $44 billion buyout of Twitter, claiming that the deal cannot close till 2025 owing to Tesla CEO’s stake in the micro-blogging platform.

The proposed class-action lawsuit, filed by the Orlando Police Pension Fund in the Delaware Chancery court, alleged that since Musk was an “interested stockholder” before the merger agreement was approved by Twitter’s board, “the proposed takeover may not lawfully close until 2025 absent approval by the affirmative vote of over 66 per cent of Twitter’s voting stock not aowned’ by Musk within the meaning of Section 203”.

Under Section 203, shareholders who own more than 15 per cent of the company can’t enter a merger without two-thirds of the remaining shares granting approval.

Musk began acquiring Twitter shares in January 2022 and ownedAapproximately 9.6 per cent of Twitter’s outstanding voting stock when the Board approved the Proposed Takeover.

In connection with his efforts to acquire Twitter, Musk also had an “agreement, arrangement or understanding” within the meaning of Section 203 with at least two other significant beneficial owners of Twitter’s outstandingAvoting stock, read the lawsuit.

“Additionally, according to public reporting, it appears likely Musk also had and has additional aagreement, arrangement or understanding’ with other significant holders of Twitter common stock whose support for the Proposed Takeover Musk secured prior to the Twitter Board’s approval of the deal,” the lawsuit read.

Musk, therefore, was an “interested stockholdera within the meaning of Section 203 before the Board approved the proposed takeover, it added.

The proposed class-action lawsuit said that since Musk is an “interested stockholder” within the meaning of Section 203, the $44 billion takeover of Twitter may not lawfully close within three years of the time that Musk became an “interested stockholder”, unless the Proposed Takeover is approved by the affirmative vote of at least more than 66 per cent of Twitter’s outstanding voting stock not “owned” by Musk.

Musk, who has to pay $21 billion from his pocket for the deal, is likely to take over as a temporary CEO of Twitter when the takeover deal is through.

A fresh US SEC filing this week revealed that Musk has secured nearly $7.14 billion in equity commitments from friends and other investors to acquire Twitter.

Musk received $1 billion from Oracle co-founder Larry Ellison and $5 million from Honeycomb Asset Management, which invested in his SpaceX company, the report mentioned.