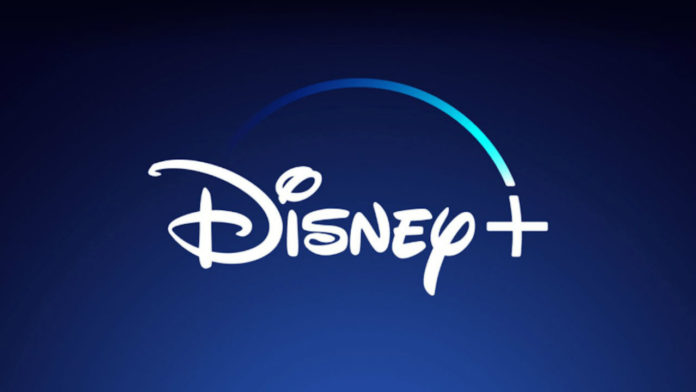 (IANS) As content streaming heats up in India, The Walt Disney Company has revealed that it is working on 100 original shows in local content for the country where its Disney+Hotstar OTT platform is currently the leader.

The company, which added 7.9 million new subscribers to Disney+ in the March quarter (Q1), taking the total to 137.9 million, said during the earnings call late on Wednesday that it has about 500 shows in the pipeline for local content outside of the US or English speaking.

“When you look at that 500, I’ll give you some broad breakdowns. In the Asia-Pacific region, including Southeast Asia, of that 500, 140 is in that region. In EMEA, it’s 150. In India, it’s 100. And in Latin America, it’s 200,” said Christine McCarthy, Senior Executive Vice President and CFO, The Walt Disney Company.

Although the company did not break down the recent figure of 7.9 million new subscribers, it is obvious that a bulk of new users are coming from India where the OTT consumption has exploded.

The announcement of 100 new original shows for the Indian market came after Amazon Prime Video said last month that it will launch 40 new titles in Hindi, Tamil and Telugu across original shows, movies and co-productions in the next two years.

“Our world-class creative teams are focused on creating content that will drive subscriber growth in targeted segments and deeper engagement across the platform. This includes leveraging our existing intellectual property. Also, we’re intent on creating new franchises,” said McCarthy.