Getting an SUV can be a difficult choice especially since there are so many makes and models. You would also have to think about whether you want a small or mid-sized SUV as there are quite a few differences between the two.

The Mazda CX-30 is a small SUV but made with so many features, that the size of it does not matter. 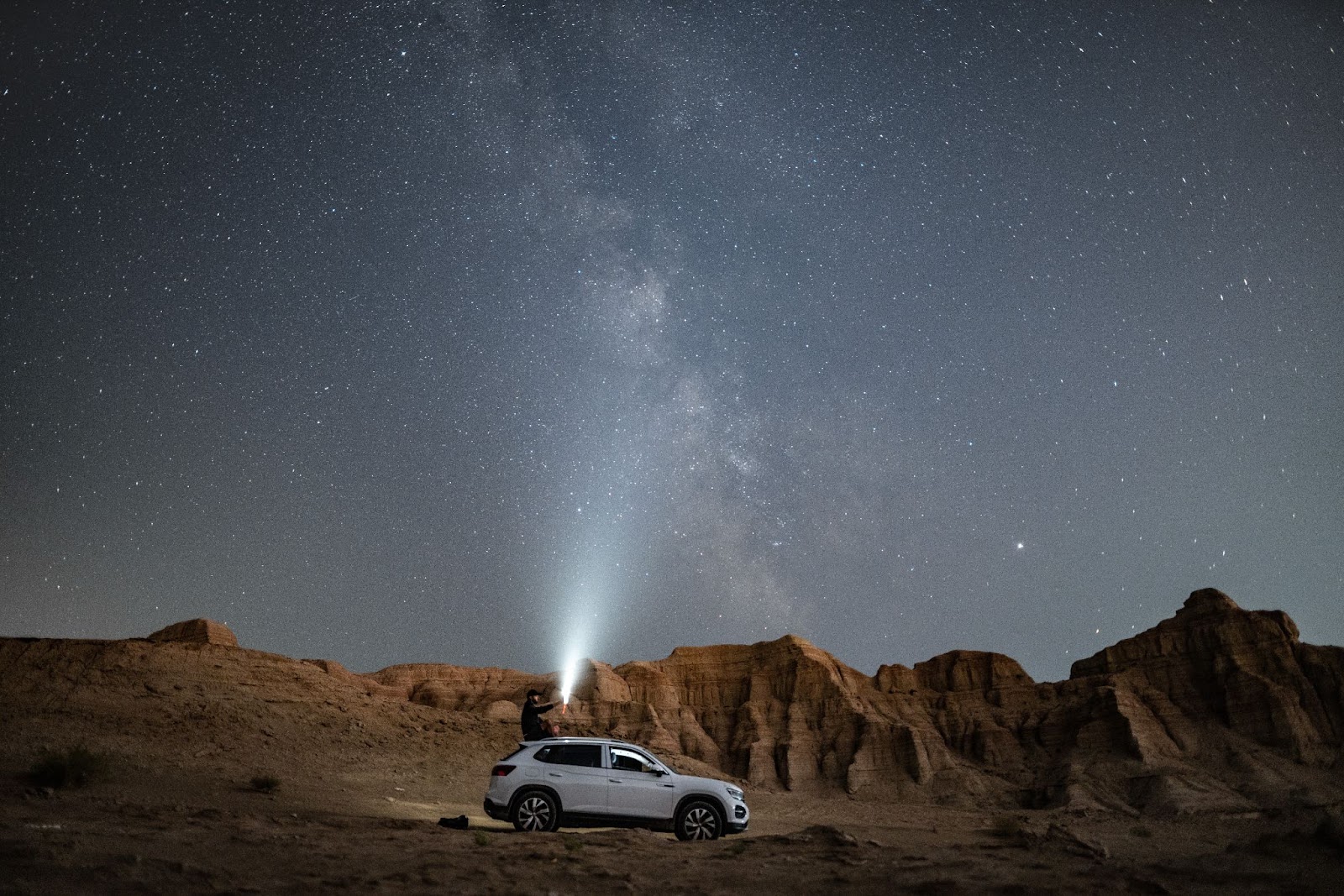 This is usually the biggest difference between a small and mid-sized SUV. The small SUV will most likely have fewer seats than the other.

Whereas a small or compact-sized SUV will normally have two rows of seats. There are some small SUVs that have a third row, but it is usually only spacious enough for children.

This is important to note as even though a smaller SUV is mentioned to have a third row with extra seating does not mean that is sufficient to seat 5 adults.

Storage space is also one of the biggest differences between the two sizes. The small SUV will have less.

Although both sizes may have a third row the actual rear space of the mid-sized SUV is still larger.

In the smaller SUV, the third row is often used as cargo space by folding them down to create more space.

It is always best to check the rear space dimensions without adding the third row as space.

This will give you an accurate calculation of how much space you are working with if the seating capacity has reached its minimum.

Especially if you are a big family or an individual needs sufficient cargo space for things.

One of the main reasons why people choose SUVs is for the towing and off-roading features. Many individuals who use SUVs are into adventure or are often travelling long distances.

It is obvious that the mid-size SIV can take on more towing weight.

If you are an individual or a family who needs to haul your camper van or quad bike on your adventures you are going to want to check what the towing capacity is before choosing between the two.

The Mazda CX-30 for example has a braked towing capacity of 1 500kg and unbraked capacity of 600kg.

Fuel efficiency is an important factor to consider when looking at the two SUVs. A compact SUV uses 15% to 25% less fuel than a mid-sized SUV.

You are not only limiting your impact on climate change but you are also saving money by spending less on petrol prices. The Mazda CX-30 falls under the category of being fuel-efficient, making it a great choice in this respect.

Between a small SUV and a mid-sized SUV, one is always going to be cheaper. In this case, the compact SUV will be the less expensive choice.

Features and space are not the only difference between the two and paying less for a vehicle will always count in your favour.

On the other hand, if you are considering a mid-sized SUV while also cutting down on its cost look at going down a trim level. You may lose some features and there may be less space but you will be saving money.

Safety is another contributing factor that should be considered between the sizes. The mid-sized SUV usually scores higher on crash safety system tests than the small SUV.

Mid-sized SUVs are more reliable and secure. Making them the better choice in this respect. You cannot put a price on safety, especially if you are considering getting an SUV for the purpose of driving your children around.

Safety is important and should be your number one priority when looking to choose a vehicle. 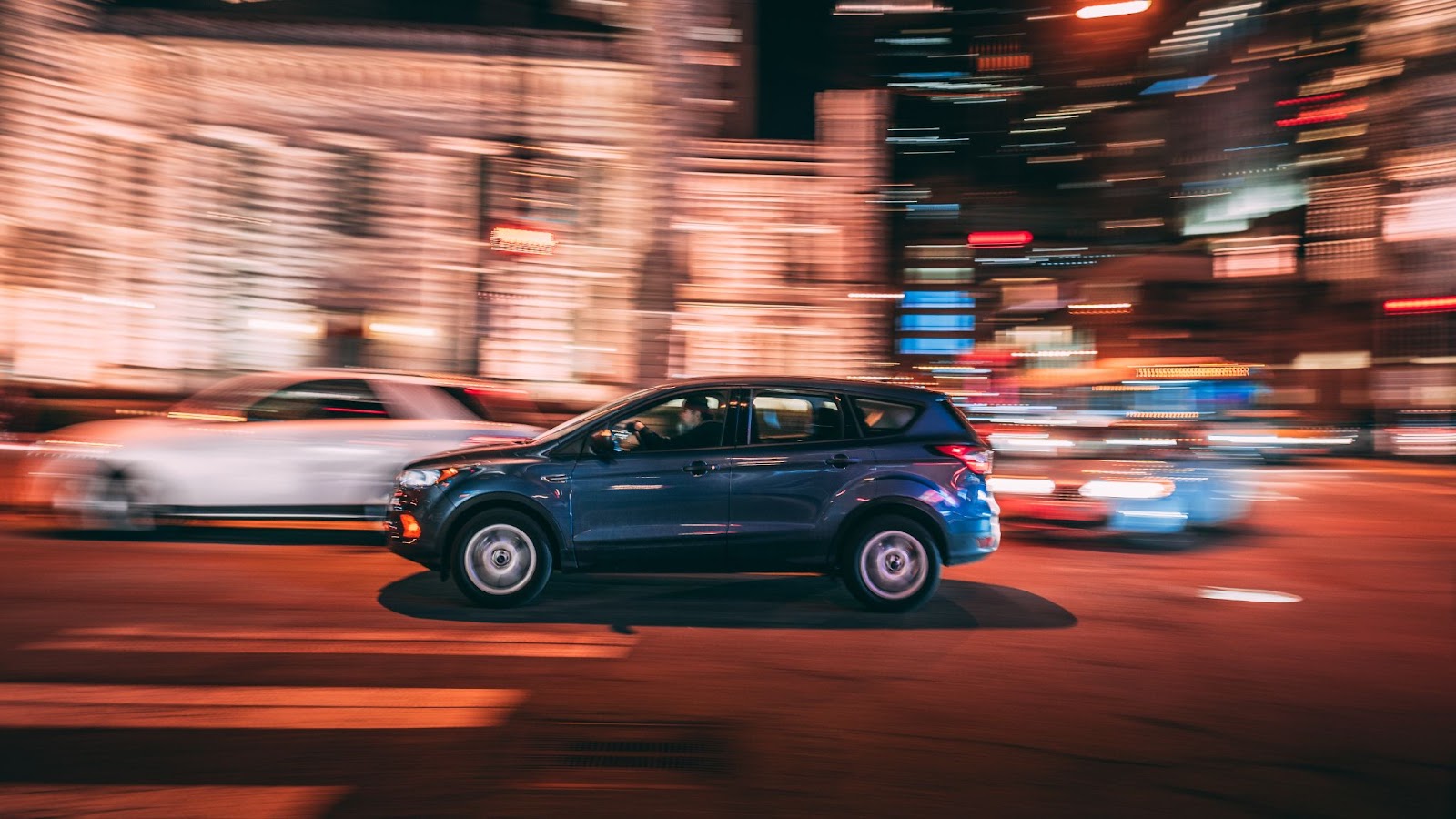 It is safe to say that there are major differences between a small SUV and a mid-sized SUV. These differences should not be taken lightly and should be considered at all times. Whether you are choosing a compact SUV or a mid-sized SUV your needs will be met.

They are both made to
The Mazda CX-30 meets many of the requirements for a compact SUV and can stand up against its larger sized competitors. It has so many features and although it may be smaller in size it is still a perfect choice for anyone wanting an SUV.