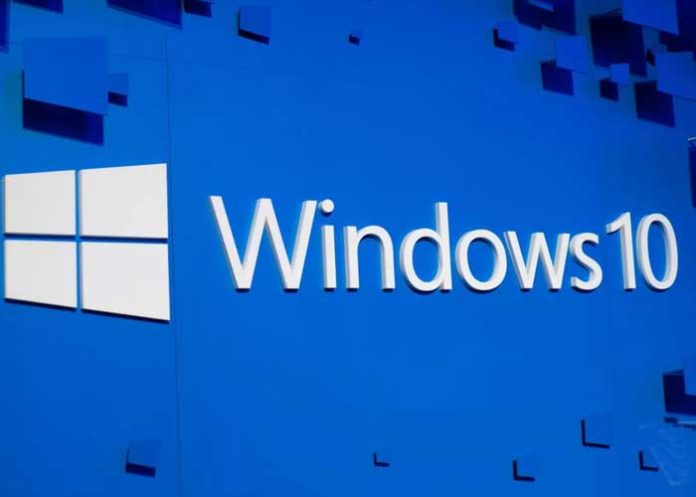 (IANS) Tech giant Microsoft has announced that Windows 10 version 21H2 — which made its debut back in November — is now ready for broad deployment.

According to XDA Developers, this essentially means that anyone checking for updates will now be able to find and install this version on their machine.

The main audience for Windows 10 version 21H2 is business users who would rather not install a full upgrade that can interfere with their workflow, which would be Windows 11.

Windows 10 version 21H2 is a much smaller risk and less time-consuming, and the only changes made here are geared towards business users, the report said.

All that’s new with this version is support for WPA3 H2E standards to enhance Wi-Fi security, GPU compute support in Windows Subsystem for Linux for machine-learning workflows, and simplified deployment of passwordless Windows Hello-enabled systems in business environments.

The report said that Microsoft is not limited to adding features with big feature updates like this anymore, though, so more features can be added over time via cumulative updates. A recent example is the new Search Highlights feature that’s available for both Windows 10 and Windows 11.

The broad availability of Windows 10 version 21H2 comes as Microsoft is preparing to drop support for some older versions of Windows 10 next month.