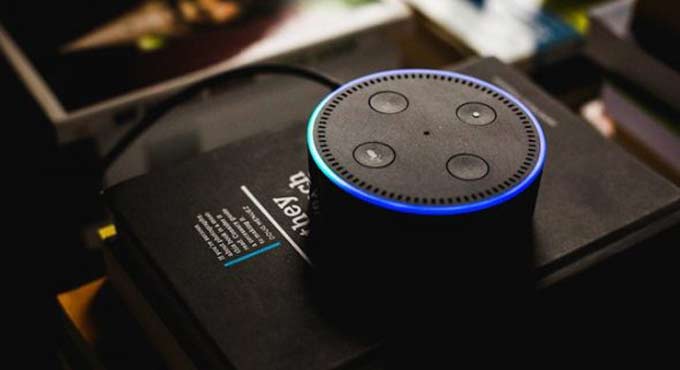 (IANS) Tech giant Amazon is rolling out a feature that will allow Alexa to notify users if their security camera sees a person or package.

According to The Verge, Amazon’s voice assistant can now announce when there is a person or package at your video doorbell or security camera.

For users who have an Echo smart display or Fire TV, it can also show them who or what is there by automatically pulling up a live video feed.

The new feature will work with video doorbells and security cameras from Ring, Google Nest, and Abode, with more brands potentially adding the ability thanks to a new API from Amazon, the report said.

Users can also set up an Alexa Routine based on the new detection features, such as turning on a porch light, controlling a smart lock, or activating the sprinklers on a potential intruder.