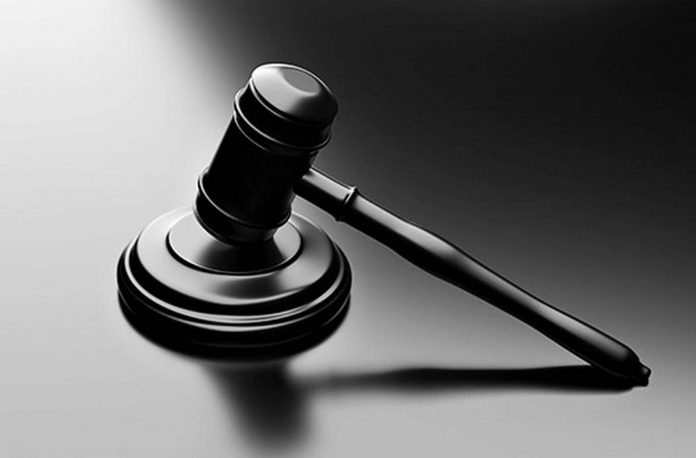 A Special NIA Court on Monday said that it will frame formal charges against Kashmiri terrorist and separatist leader Yasin Malik and others on April 18 in connection with a terror funding case.

On the last date of hearing on March 19, the court had ordered framing of charges against Lashkar-e-Taiba (LeT) founder Hafiz Saeed, Hizbul Mujahideen chief Syed Salahuddin and others for hatching criminal conspiracy, waging war against the country and other unlawful activities.

In the order dated March 16, the NIA special Judge Praveen Singh had said: “The above analysis reflects that the statements of witnesses and documentary evidence have connected almost all the accused with each other and to a common object of secession, to the commonality of means they were to use, their close association to terrorist/terrorist organisations under the guiding hand and funding of Pakistani establishment.”