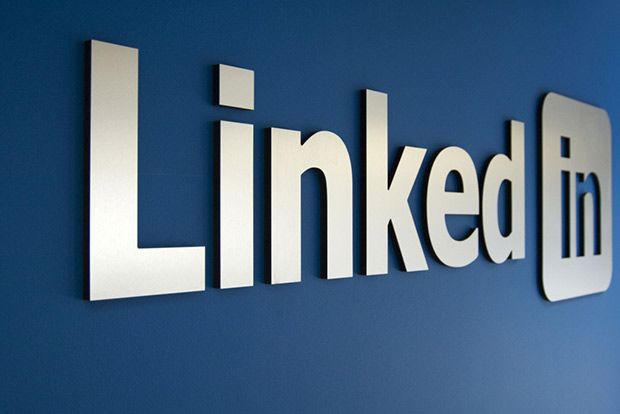 (IANS) Professional networking platform LinkedIn has ranked first in the list of brands most likely to be imitated in phishing attempts in the first quarter of 2022, a report said on Tuesday.

According to cybersecurity firm Check Point, the report highlighted the brands that hackers most often imitated in the first three months of this year, in order to lure people into giving up their personal data.

“These phishing attempts are attacks of opportunity, plain and simple. Criminal groups orchestrate these phishing attempts on a grand scale, with a view to getting as many people to part with their personal data as possible,” Omer Dembinsky, Data Research Group Manager at Check Point Software, said in a statement.

“Some attacks will attempt to gain leverage over individuals or steal their information, such as those we are seeing with LinkedIn. Others will be attempts to deploy malware on company networks, such as the fake emails containing spoof carrier documents that we are seeing with the likes of Maersk. If there was ever any doubt that social media would become one of the most heavily targeted sectors by criminal groups, Q1 has laid those doubts to rest,” Dembinsky added.

WhatsApp maintained its position in the top ten, accounting for almost one in 20 phishing-related attacks worldwide. Maersk and AliExpress have entered the top ten list for the first time.