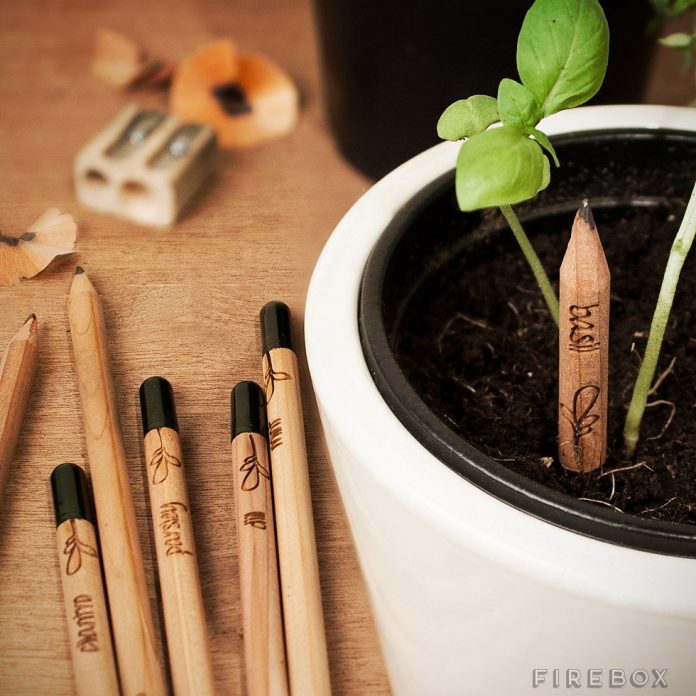 The first sounded ‘Code Red’ while the second termed climate change a threat to human well being and health of the planet and now, the report of the third working group of the Inter-governmental Panel on Climate Change (IPCC) has sought to build hope by offering multiple mitigation actions.

Pointing out that in 2010-2019, average annual global greenhouse gas emissions were at their highest levels in human history, but the rate of growth has slowed, the WGIII report said: “Without immediate and deep emissions reductions across all sectors, limiting global warming to 1.5 degrees Celsius is beyond reach. However, there is increasing evidence of climate action that is bringing in the change.”

Since 2010, there have been sustained decreases of up to 85 per cent in the costs of solar and wind energy, and batteries. An increasing range of policies and laws have enhanced energy efficiency, reduced rates of deforestation and accelerated the deployment of renewable energy, said scientists in this latest IPCC report.

“We are at a crossroads. The decisions we make now can secure a liveable future. We have the tools and know-how required to limit warming,” said IPCC Chair Hoesung Lee.

The Summary for Policymakers of the IPCC Working Group III report, “Climate Change 2022: Mitigation of Climate Change” was approved on Monday by 195 member governments of the IPCC, through a virtual approval session that started on March 21.

“Having the right policies, infrastructure and technology in place to enable changes to our lifestyles and behaviour can result in a 40-70 per cent reduction in greenhouse gas emissions by 2050. This offers significant untapped potential,” said IPCC Working Group III Co-Chair Priyadarshi Shukla.

“The evidence also shows that these lifestyle changes can improve our health and wellbeing,” Shukla said.

Reducing emissions in industry will involve using materials more efficiently, reusing and recycling products and minimising waste. For basic materials, including steel, building materials and chemicals, low- to zero-greenhouse gas production processes are at their pilot to near-commercial stage, the IPCC scientists said.

This sector accounts for about a quarter of global emissions. Achieving net zero will be challenging and will require new production processes, low and zero emissions electricity, hydrogen, and, where necessary, carbon capture and storage. Agriculture, forestry, and other land use can provide large-scale emissions reductions and also remove and store carbon dioxide at scale.

“There has been a proliferation of laws, policies and technology to help cut down on emissions and that they are having some effect. This report offers a lot of scope for looking at development pathways,” said Navroz K Dubash, one of the coordinating lead authors for one of the chapters in the report.

The development pathways taken by countries at all stages of economic development impact GHG emissions and hence shape mitigation challenges and opportunities, which vary across countries and regions.

“The report includes, for the first time, how demand for services, and social aspects of mitigation can be used in such a way to include innovation, technology development and transfer and yet put people at the centre,” Joyashree Roy, another coordinating lead author, said.

The assessment of future pathways in this report covers near term (to 2030), medium term (up to 2050), and long term (to 2100) timescales, combining assessment of existing pledges and actions with an assessment of emissions reductions, and their implications, associated with long-term temperature outcomes up to the year 2100.

Pointing out that to accelerate the low-carbon transition in the Global South, developed countries should ensure higher flows of finance and technology transfer in critical areas such as renewables, electric vehicles, green hydrogen, and others, Arunabha Ghosh, CEO, Council on Energy, Environment and Water (CEEW), said: “The IPCC report is a stark reminder to all developed countries to significantly bring forward their transition to a net-zero economy. This would leave additional carbon space for countries like India to meet their development priorities on the path to achieving their net-zero target.”

The 56th session of the Inter-governmental Panel on Climate Change (IPCC) on Monday approved the much-anticipated Summary for Policy Makers (SPM) of the Working Group III contribution to the Sixth Assessment Cycle (AR6 WGIII) titled ‘Mitigation of Climate Change’.

There were nearly 60,000 comments from expert reviewers and governments, and 59,000 scientific papers were referenced in the report that was completed by 278 authors.

The WGIII report examines the current trends of emissions, projected levels of future warming, and how to transition to a low carbon economy in order to limit global warming to 1.5 degrees Celsius by 2100. All this, was in line with the targets set out in the Paris Agreement 2015. Considering the trends in sectoral emissions across energy, transport, agriculture, buildings and industry, and projected warming levels based on current levels of policy commitment, the report shows how transformative systems can ensure a safer climate and a sustainable economy.

The report highlights that rapid, deep and absolute cuts in greenhouse gas emissions, phasing out all fossil fuels, transformative shifts to scale up energy efficiency, renewable energy and electrification, and conservation and restoration of forests and lands — all aligned with sustainable development, accompanied by substantially increased finance and underpinned by principles of equity — offers the only real chance to avert runaway climate change.

The science in the report is crystal clear: Systemic transformations across all sectors of society, particularly the most high-consuming and polluting, within a precious narrowing window of opportunity, can provide a path forward to avoid total climate breakdown and secure a safe, healthy and liveable planet.

To achieve 1.5 degrees Celsius, the world must reduce annual CO2 emissions by 48 per cent by 2030 and reach net zero by 2050 (India has opted net zero target of 2070) while reducing methane emissions a third by 2030 and almost halving them by 2050. The report also reminded that 2010-2019 saw the highest increase in average decadal emissions in human history.

On average, the globe emitted 56 giga tonnes of CO2 equivalent per year over this period. The high level of gas emissions were primarily driven by fossil fuels, it said and added how rich countries are disproportionately high emitters.

Reiterating that fossil fuels are the root cause of climate change, of environmental injustices and “as witnessed in case of Ukraine-Russia war right now”, frequently associated with geopolitical strife and conflict, Policy Director and Lead Economist, Climate and Energy Programme with the Union of Concerned Scientists, Rachel Cleetus said: “This latest IPCC report puts policymakers on notice, yet again, that the current global trajectory of heat-trapping emissions is alarmingly off-track. The solutions are obvious and have been for a long time. Richer nations, including the United States, bear significant responsibility to both cut emissions and provide funding to help developing countries.”

Retrofitting existing fossil fuel assets with carbon capture and storage (CCS) is being proposed as one option to reduce the amount of emissions already locked in by existing infrastructure.

Monday’s IPCC report also finds that solutions are readily available across all sectors to more than halve emissions by 2030, in line with a 1.5 degrees Celsius pathway. Moreover, a low-carbon economy can create more jobs overall, and there are many mitigation options with economic, societal and environmental benefits, it said.

“Since the last report, technologies have significantly improved, and the costs of solutions like solar, wind and batteries have declined by up to 85 per cent. Around 20 countries have shown they can reduce emissions through policy and economic measures, which have boosted energy efficiency, reduced rates of deforestation and increased renewable energy and low-carbon transportation. Some countries’ reductions are consistent with limiting warming to 2 degrees Celsius, but none are yet on track for a 1.5 degrees Celsius pathway,” Stephanie Roe, IPCC Lead Author and WWF Global Climate and Energy Lead Scientist, said.

Vaibhav Chaturvedi, Fellow, Council on Energy, Environment and Water (CEEW) summed up: “The IPCC WGIII report highlights the criticality of accelerating near term mitigation and embracing sustainable lifestyles. It reveals that the goal of 1.5 degrees Celsius would be beyond reach if deep emission cuts are not achieved between now and 2030. The developed countries – especially China, the United States, and the European Union – must significantly ramp up their climate mitigation efforts as these three big emitters alone would consume 45 per cent of the available carbon space by 2030 under a business-as-usual scenario.”