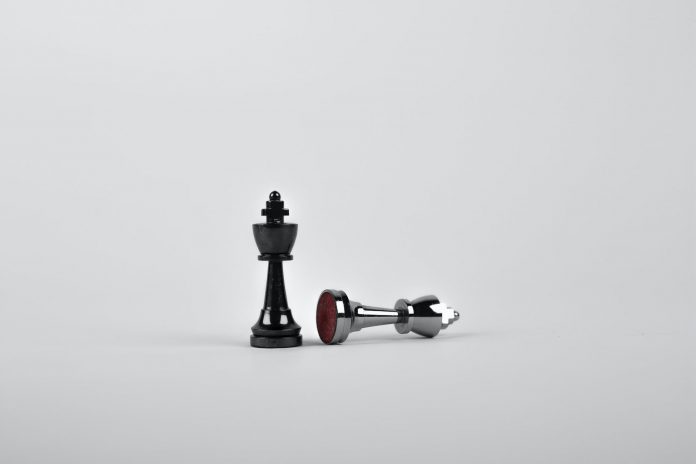 Games no matter what are always exciting. Sports do not always need to be on the field and track. A card or chess game in the confines of your home can elicit the same kind of excitement and passion. Moreover, when the question of cards itself brings with it the question of betting. What are cards if you do not put wager on the game? Nothing. But in times such as these, friendless as we are, we might be playing cards on the internet, as solitaire games, but you can still bet! That is the blessing of online betting. You can even do sports betting to put your money on the winnings of your favorite player. Check out https://www.telecomasia.net/sports-betting/bonuses/no-deposit/ to find the best online betting sites with lucrative bonuses and invest in the one that suits you the most. Now, let us take a look at some exciting indoor games whose rudiments were borne out of the Indian subcontinent.

One of the most popular indoor games in the world today whose grandmasters are a matter of global interest, Chess originated in India as Ashtapada. Ashtapada meant 64 squares, exactly how chess is played. However, back then it was played with a dice on a checkerboard but that had no block and white colored squares. Later, it came to be known as Chaturanga that meant quadripartite. This had 4 parts that were called angas. Each one of them represented one of the four branches of an army. Exactly like the Indian army in ancient times, the game had pieces of elephants, chariots, horses and soldiers. The point of the game was to strategize wars. After Persians learned this game in around 600 CE, they named it Shatranj. Today what we call “Checkmate” traces its origin to the Persian word “Shah-Mat” which means, “the king is dead”.

Evidence shows that the cards that we play today also trace their origin in ancient India. They were called Krida-Patram back then. The “cards” were made of pieces of cloth. These clothes contained designs from the ancient epics- Ramayana and Mahabharata. In medieval India, these pieces were called the Ganjifa cards. It was played widely in the courts of the Rajputs, the Kashyapa Meru which is now Kashmir, Utkal that is now Odisha, the Deccan plateau as well as Nepal. All of these cards were made by artisans in hand and decorated with traditional paintings. Since the cards have strength, several pieces of cloth in the same shape and size were pasted. Afterwards, all members of the society started playing it with tortoise shells, ivory, pearls, precious metals, etc.

It is said that oblong dice were excavated from Harappan sites like Lothal, Alamgirpur, Kalibangan, Desalpur and Ropar. Such dice was used in the yesteryears for gambling- imagine that is the mother of all casinos! It then went to Persia and formed an integral part of their board games. The Rig and Atharva Veda both mention such games.

Add Snakes n Ladders to the list and we have all the indoor board games from ancient India recounted!