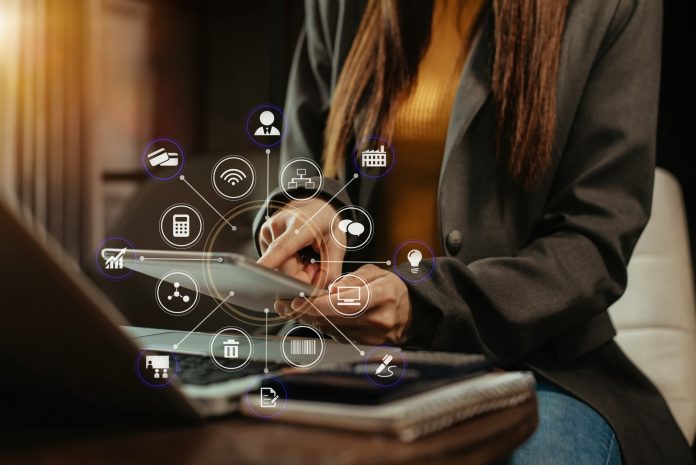 (IANS) The Indian software-as-a-service (SaaS) industry is likely to reach $100 billion in revenue by 2026, superseding China as the second largest SaaS nation in the world, a new report said on Tuesday.

The early SaaS companies like Freshworks are attracting unicorn valuations and also successfully listing on the public markets.

The industry aims to attract a strong private capital infusion of close to $6.5 billion in the coming year alone — a 55 per cent increase over last year’s investments of $4.2 billion, according to the report by Chiratae-Zinnov.

As the industry matures, profitability has become a realistic milestone for SaaS companies, and they have cracked the enterprise conundrum with over 40 per cent revenue contribution.

“India is a global SaaS leader, and Chiratae Ventures has been fortunate to be at the centre of this surging momentum, with over 35 SaaS companies in our portfolio,” said Sudhir Sethi, Founder and Chairman, Chiratae Ventures.

The report noted that the next wave of digital talent is expected from tier 2 and 3 cities and an expected pool of three million digitally-skilled workforce will be perfect for SaaS companies to scale up in the coming years.

“Not only have Indian SaaS companies come of age, but they have also been at the forefront of creating new for India and new for the world products,” said Pari Natarajan, CEO, Zinnov.

Leading SaaS firms have been at the forefront of localising innovation by putting robust engineering and product teams in the top markets that they are catering to.

“The focus for the firms is to capitalise on the overall value delivered to consumers, thus improving their propensity to pay,” the report said.

Cloud Security and Web3 are emerging as key areas of interest for investors within the SaaS segment, it added.