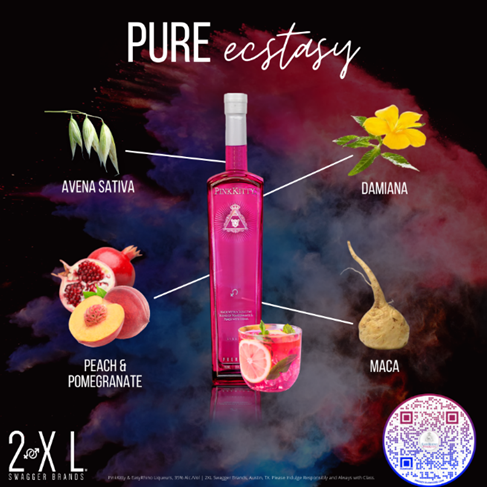 The life of Robert Tushinsky was shaped by the people he surrounded himself with – his parents, Joseph Tushinsky and Rebecca Del Rio were both famous for their own works. His father introduced Sony to America back when it wasn’t so common for Japanese companies to break into new markets.

Joseph was an American electronics industry pioneer, inventor, and musician who co-founded Sony/Superscope Inc. in 1954. He is considered to be “The Father of Stereo.”

Robert’s mother, Rebecca Buslon Tushinsky, also known as Rebecca del Rio, was a Filipino actress typecasted as a glamorous contravida or villain in Sampaguita Pictures and was the first Filipino to be awarded Asia’s Best Actress. She made numerous movies under Sampaguita Picture. In 1955, she signed a contract to LVN Pictures and made her first movie DinayangPagmamahal aka Foolish Love, a Jaime de la Rosa and Charito Solis movie.

Bringing SONY To the United States

Joseph is an international businessman who, in 1958, was the first to bring Sony to the western world. He taught Robert the values that characterize a successful entrepreneur and businessperson. He taught him to develop and maintain strong business relationships, become familiar with foreign cultures, and implement integrity and respect in business activities.

Joseph was the one who sowed the seed of success in his son’s mind; at first, Joseph made tiny quantities of “Fruitka” for his business associates and friends, who all raved about it. After years of hard work and dedication, Robert reassembled his father’s original vision and grew it into the trailblazing spirit it is today.

Robert’s father significantly influenced his success in life. He became a successful businessman and marketing professional and founded 2XL Swagger Brands – the luxury spirits business, in 2012. He never restricted himself to one thing and bounced around in multiple industries instead of looking for where he could stay and explore his interests. Throughout his 40-year career, he worked for several firms, including his father’s Sony/Superscope, several startups in tech, alternative energy, medical equipment, and publication and also worked for Dell, Inc.  and World Wide Technology, Inc.