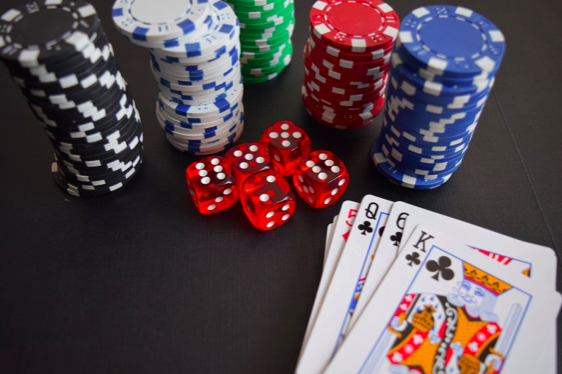 There’s no question that online gambling is a huge hit in Canada. While the government doesn’t explicitly forbid or allow online gambling, provinces can make laws on their own. It’s similar in the USA, and many provinces have opted to legalize it. Why? Because the iGaming market in Canada is very lucrative, worth an estimated $3 billion annually, and projections put it up to $6 billion by 2026.

A big portion of that money might come via Ontario. The province has just legalized online sports betting and casino gaming, so playing in Casumo online casino is legal as of April 4, 2022. Ontario players will now have a chance to play slots and casino games legally and bet on sports online without thinking twice. It’s a big move in a market that was already seeing around $500 million washed away in international casinos, and experts are adamant that the number could be doubled during the first year of legalized iGaming in Ontario.

It took a while, but the Ontario government has finally bit the bullet and allowed sports betting and online casino gambling in the province. It comes after years of pleas from operators and players. Estimates say that players from Ontario spent over $500 millions annually in offshore casinos, and that money will now be spent within the province.

As a matter of fact, experts believe it’ll grow up to $1 billion during the first year. How? Well, players were waiting on this legal move for a long time, and now they can play in legal gaming sites from Canada. There’s been plenty of operator interest already now that the market is legit. While land-based casinos and bookies are not very impressed with the move, they have announced intentions of launching apps so they can adapt to the new situation.

When you take into account that they’ve already had many customers, that $1 billion estimate doesn’t look unreasonable. And those numbers are set to hit close to $2 billion by 2026, when the overall Canada online gambling market is expected to hit record revenue.

It’s a new era for iGaming in Canada, especially since Ontario joined the fray. Players can now legally enjoy thousands of games, and there’s been plenty of interest from Toronto-bet providers to join the market. While some have been worried about the effect on brick and mortar casinos, experts are optimistic that they can join in the brave new era to boost profits.

What Does the Future Hold

The global iGaming market in Canada is expected to grow with Ontario in the fray. Instead of spending money in offshore casinos and online bookies, players will now spend it at home. Canadian operators are expected to get a record boost, especially since many have announced their intentions to join the new Ontario market.

Caesars Windsor, one of the most frequented brick and mortar casinos in Ontario, has decided to launch a mobile app. The casino doors will remain open, but the operator is now adapting to the new legal situation. Land-based casinos have already been competing against online casinos, so they shouldn’t fear a big hit. Furthermore, some players feel much safer with tried and tested casinos such as Caesars, so they’ll wait for the app to hit their smartphones instead of joining a new online casino or bookie.

One thing’s for sure – there hasn’t been a better time for operators and players both. With a few more provinces legalizing iGaming, the Canadian market will enter a golden era that players have been waiting for a long time.