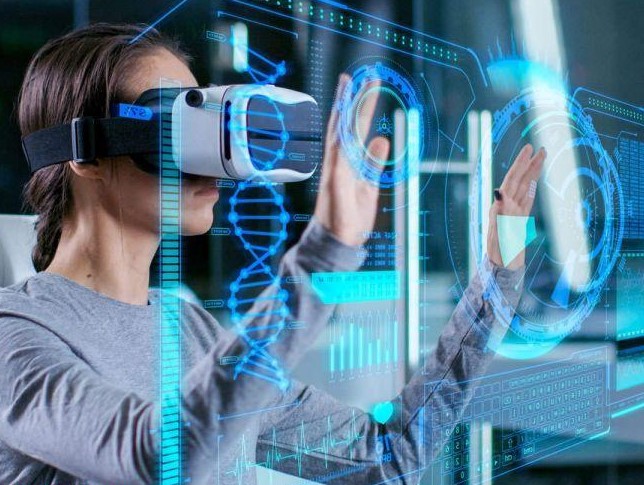 (IANS) Amid the strong buzz on metaverse, the augmented reality/virtual reality (AR-VR) headset market in the Asia-Pacific region is likely to grow at a compounded growth rate of 51 per cent in the next five years, a new report showed on Monday.

In 2021, the Asia Pacific AR/VR market for headsets Grew by 60 per cent, with shipments reaching 2.19 million units, according to the IDC.

“With vendors pushing consumer-specific models and more quality content such as AAA games or assistant applications, consumer shipments should continue to grow in the long term,” said Yexi Liao, market analyst for AR/VR and gaming research.

In the commercial sector, demand for education and training use cases will continue to lead the way, “but more segments will start to explore AR/VR headsets as an option to help increase work efficiency, not to mention piggyback on the recent hype around the metaverse”, Liao added.

AR/VR shipments are expected to continue to grow at a healthy rate as contents become more enriched under the influence of new vendors/developers and more options of AR/VR headsets become available to the market.

“While the Asia/Pacific region benefited from Meta’s Quest 2, the bigger push was from brands such as DPVR, Pico, iQiyi, Nolo, etc,” said Liao.

Chinese brands contributed more than 60 per cent of AR/VR headsets in the Asia Pacific region in 2021.

Meta recorded the largest growth (year-on-year) among the top 5 vendors at 276.2 per cent.

This is largely due to the Quest 2 that continued to ramp up throughout 2021 with high demand in mature markets such as Australia, Japan, South Korea, and Taiwan, the report showed.

HTC grew by 70.0 per cent YoY and enjoyed substantial growth in 2021 thanks to its new models, the Vive Focus 3 and Vive Pro 2, which shipped at high volumes in the PRC market.