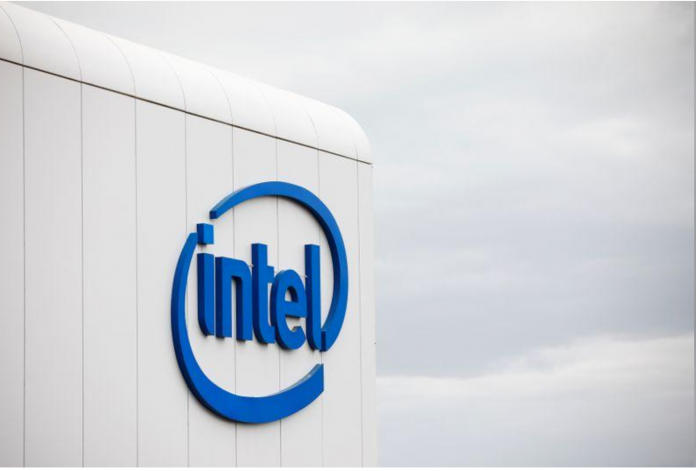 (IANS) Chip-maker Intel on Monday said the world’s fastest desktop processor that can deliver up to 5.5 GHz max turbo frequency will be available beginning April 5 with a starting price of $739.

It can be found at retailers worldwide as a boxed processor and integrated into systems from Intel’s channel and OEM (original equipment manufacturer) partners.

“Intel continues to push the envelope for desktop gaming with the new 12th Gen Intel Core i9-12900KS processor. Based on Intel’s 12th Gen performance hybrid architecture, this processor can hit 5.5 GHz on up to two cores for the first time, giving the most extreme gamers the ability to maximize performance,” said Marcus Kennedy, general manager of gaming, creator and esports Segment at Intel.

The chipset is compatible with existing Z690 motherboards, allowing gamers and overclocking enthusiasts to take performance to the next level, said the company.