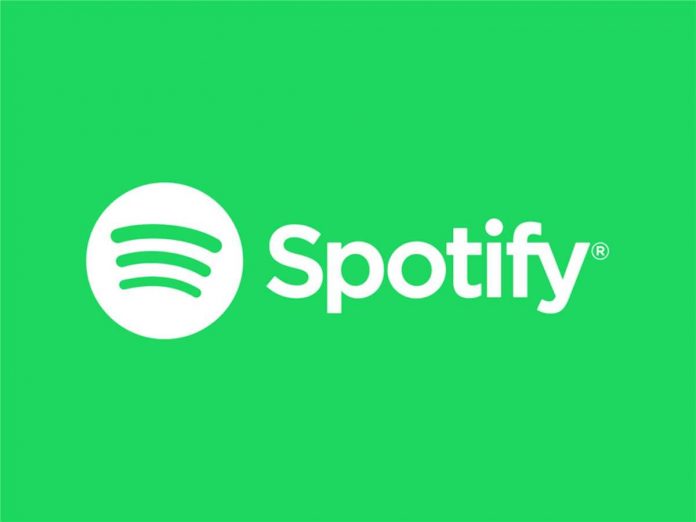 (IANS) India has contributed significantly to Spotify’s global growth and the Swedish music streaming giant will double down on educating and taking more local creators to the global stage this year, the company’s India head said on Monday.

Thousands of artists and podcasters in India have been educated to date on how to make the most of their Spotify experience.

According to Amarjit Singh Batra, Managing Director, Spotify India, while artistes from India on Spotify have grown 13 times owing to the ‘masterclasses’, podcasts created on its Anchor platform increased 130 times from 2020 till end of last year.

“India has contributed significantly to our global growth, especially over the last year.

Our earnings often refer to the healthy numbers coming out of the market,” Batra told IANS.

In its fourth quarter (Q4) results for 2021, the company took its paid subscribers to 180 million globally, and India was one of the leading countries in terms of user growth.

Monthly active users on the platform grew by 18 per cent (on-year) to reach 406 million.

Spotify, which completed three years of launch in India this month, was streamed in over 7,500 cities and towns in 2021, including Nagpur, Jodhpur, Imphal and Ernakulam, among others.

“India is in the top few markets for Spotify globally in terms of users. We made this possible through successful partnerships with the artiste community, growing catalogue, and marketing campaigns, and ended last year as the one of the top audio streaming platforms where listeners were consuming music in the country,” said Batra.

More than 1,50,000 playlists are being created by Spotify users in India every single day, which puts India in the top 20 markets for user created playlists on the platform.

“Since the day of launch, the number of Indian artistes on Spotify have increased by 13 times, while podcasts created on Anchor grew 130 times from the start of 2020 till the end of last year. Today, one in four Spotify music listeners in India is also consuming podcasts,” Batra told IANS.

There are seven times more locally curated playlists on Spotify today, compared to three years ago, in the country.

Given the growing popularity of local content, Spotify now has more than 150 Spotify

On the Anchor podcast platform, content is now being created in over 13 Indian languages.

“We want more creators to thrive on Spotify. Our success will be defined by how we can take local genres, artistes, and podcasters global by giving them visibility to over

The company aims to further personalise content curation, localise features for listeners in India and work with brands that reach out to its potential audience.

“Spotify is invested in growing the market here and we hope to continue our trajectory of success in the process of doing so,” Batra said.