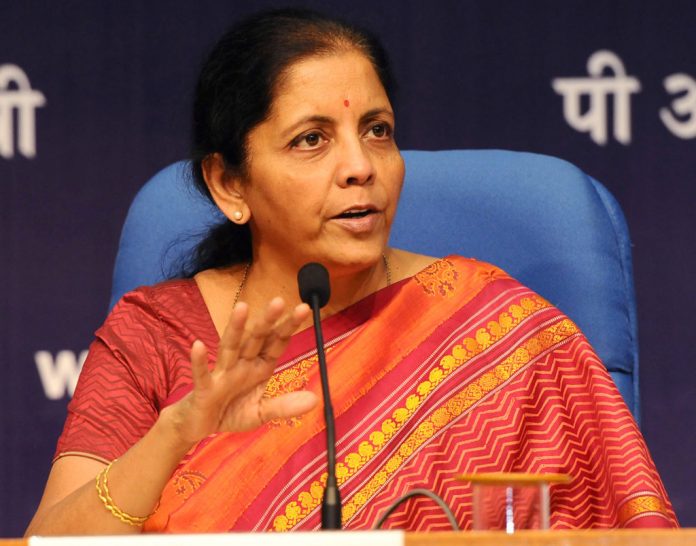 (IANS): The Union Budget 2022-23 has been presented with a vision for next 20-25 years for the country, Union Minister for Finance and Corporate Affairs Nirmala Sitharaman said here on Monday.

Participating in a post-Budget interaction with the Trade and Industry here, the minister said that this year’s Union budget stands for continuity and gives an impetus for investment on infrastructure.

“The budget stresses upon use of technology and digitisation of economy along with strengthening the support system in healthcare post Covid,” she said.

The minister said that this Budget has given thought to help children in bridging the gap that has widened due to education loss during the pandemic.

“The loss of education faced by the children over the past two years has been addressed in 2022-23 Union budget to bridge that gap,” she said.

While underlining the importance of synergy among various government departments, she said: “Hon’ble Prime Minister’s Gati Shakti plan is an umbrella for several projects of different departments and envisages states’ participatory role leading to synergy and a multiplier effect especially in infrastructure.”