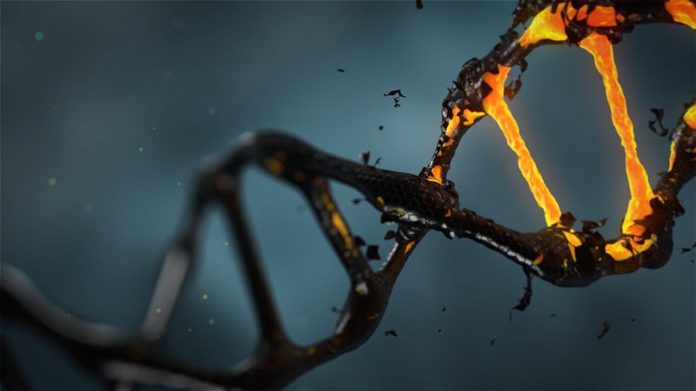 (IANS) UK scientists are working on a genetic test that can predict how well drugs work in your body.

The tests could be available on the NHS next year, the BBC reported.

Some drugs are completely ineffective or become deadly because of subtle differences in how our bodies function. Previously, 5-7 per cent of people had a bad reaction to the HIV drug abacavir and some even died.

Testing people’s DNA before prescribing the drug means the risk is now zero. The field of matching drugs to an individual’s DNA is known as pharmacogenomics.

About “99.5 per cent of us have at least one change in our genome that, if we come across the wrong medicine, it will either not work or it will actually cause harm”, Prof Mark Caulfield, the President-elect of the British Pharmacological Society, was quoted as saying.

The report looked at the 100 most prescribed drugs in the UK. Scientists said they already have the technology to roll out genetic testing to guide the use of 40 of them.

The genetic analysis would cost about 100 pounds and could be done using either a sample of blood or saliva, the report said.

Initially, the vision is to perform the test when one of the 40 drugs is prescribed. In the long term, the ambition is to test well ahead of time – possibly at birth if genetic testing of newborns goes ahead, or as part of a routine check-up in your 50s.

“We need to move away from ‘one drug and one dose fits all’ to a more personalised approach, where patients are given the right drug at the right dose to improve the effectiveness and safety of medicines,” Prof Sir Munir Pirmohamed, from the University of Liverpool, was quoted as saying.

He said that as we age and are prescribed more and more drugs, there’s a 70 per cent chance that by the age of 70 the individual will be on at least one drug that is influenced by your genetic make-up.

According to Lord David Prior, the Chairman of NHS England, “this will revolutionise medicine.” He added pharmacogenomics “is the future” and “it can now help us to deliver a new, modern personalised healthcare system fit for 2022”.