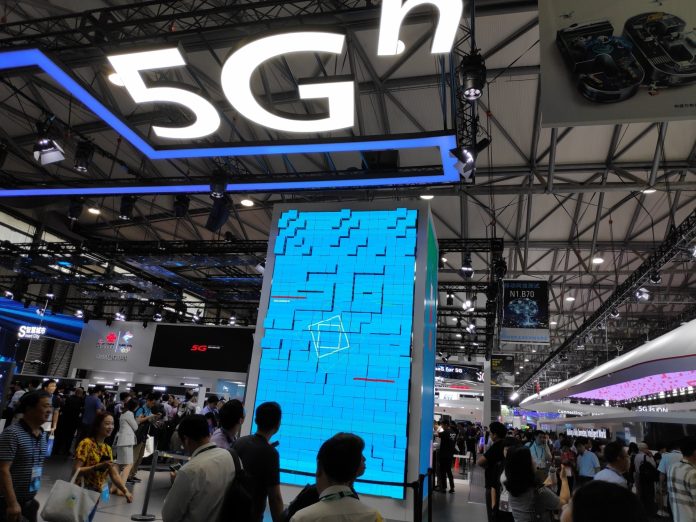 Both the chips borrow the advanced technology from MediaTek’s powerful flagship Dimensity 9000 platform and package it into the new Dimensity 8000 series which is built on the ultra-efficient TSMC 5nm production process with an octa-core CPU.

“You could say the MediaTek Dimensity 8000 series is the little brother to our flagship Dimensity 9000 chip. Meaning it brings flagship grade features and next level energy efficiency to the premium smartphone market,” C.H. Chen, Deputy General Manager of MediaTek’s Wireless Communications Business Unit, said in a statment.

The new Dimensity 8000 series also uses MediaTek’s Open Resource Architecture to give device makers the flexibility to customize and differentiate features so they can make 5G smartphones and 5G experiences that truly stand out, the company said.