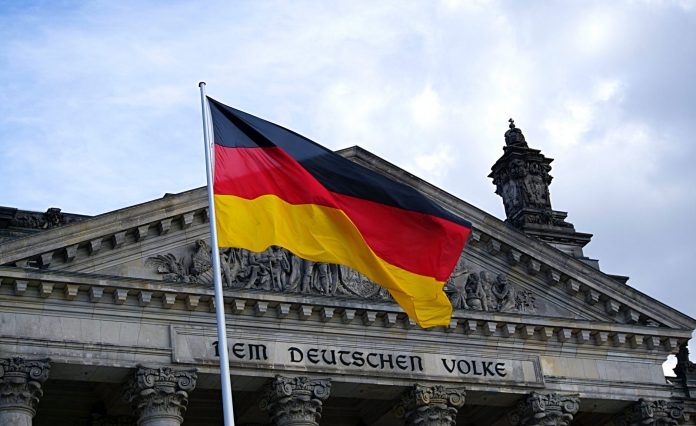 Germany will purchase F-35 fighter jets built by U.S. firm Lockheed Martin (LMT.N) to replace its ageing Tornado aircraft, according to two government sources, with one of the sources saying Berlin aims to buy up to 35 of the stealth jets.

A German defence source told Reuters in early February that Germany was leaning toward purchasing the F-35 but a final decision had not been taken.

The Tornado is the only German jet capable of carrying U.S. nuclear bombs, stored in Germany, in case of a conflict.[nL8N2SD2XD]

The F-35 buy will be a blow for Boeing (BA.N), whose F-18 was favoured by former German defence minister Annegret Kramp-Karrenbauer to replace the Tornado.

The decision could also upset France. Paris has watched Germany’s deliberations over the F-18 or more advanced F-35, concerned a deal could undermine the development of a joint Franco-German fighter jet that is supposed to be ready in the 2040s.

At the time, Scholz also announced that the Eurofighter jet, built by Franco-German Airbus (AIR.PA), would be developed further to be capable of electronic warfare, a role the Tornado also fulfils.