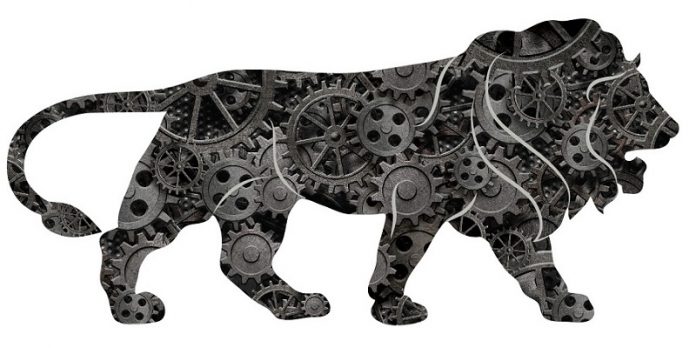 The government has accorded in-principle approval to four projects which are under Make-I (this is funded by the government) and five projects under Make-II (this is industry-funded) categories of Defence Acquisition Procedure (DAP) 2020.

In a statement issued by the Ministry of Defence, Collegiate Committee of the ministry, the projects received qpproval in-principle. Under this, industry will be provided financial support for prototype development of these projects.

For the Indian Air Force (IAF), the approval has been given for communication equipment with Indian Security Protocols. This includes the switches, routers, VoIP phones and their software and encryptors.

Also, there is the airborne stand-off jammer, airborne electro optical pod with the ground based system, for the IAF.

For the Army the long awaited light tank got approval. In 2021, the MoD had released a Request for Information for 350 light tanks.

According to the Defence Ministry, this is the first time that Indian industry has been involved in the development of big ticket platforms like communication equipment with Indian Security Protocols as well as light tanks. Larsen and Toubro and a South Korean company are already talking about these tanks.

Five projects which will be funded by the industry under the Make-II procedure also received approval.

For the Indian Army one of the biggest projects that received the AIP is the Autonomous Combat Vehicle and Integrated Surveillance and Targeting System for mechanised forces.

Under this, the government does not provide any funding for the development of the prototype.

The industry has to fund the whole prototype development of the equipment or system and their platform.

The expenses have to be met by the industry for their upgrades or their sub-systems, sub-assembly, assemblies or components.

These are mainly going to help as import substitution and innovative solutions.

The indigenous development of these projects will help harness the design capabilities of the Indian defence industry and position India as a design leader in these technologies.