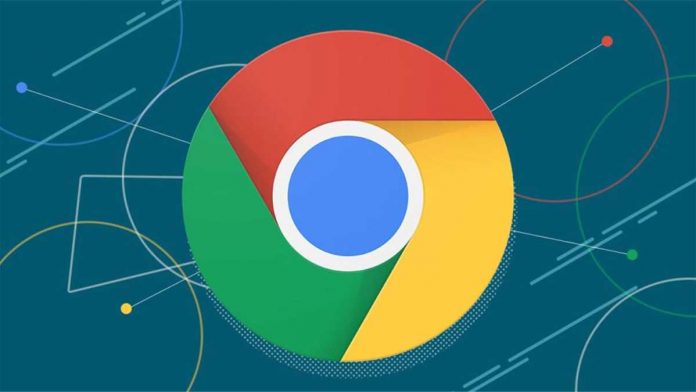 (IANS) Google’s Chrome browser has been updated to version 100, almost 14 years after it introduced the world to its clean design and all-encompassing “omnibox” in 2008.

For most of its history, the search giant’s browser has gained a new version number roughly every six weeks, but last year the company switched to a four-week cycle to deliver new features more quickly, The Verge reported.

Google said the version 100 update is rolling out on stable channels now across Windows, Mac, Linux, Android and iOS.

The report mentioned that the biggest change is the arrival of a refreshed logo.

The new design removes some of the shadowing detail from the 2014-era logo, which makes for a flatter look that’s more in line with the app icons for Google’s other services.

Other changes coming with version 100 of Chrome include the removal of “lite mode” in the browser’s Android app, which was previously designed to use less mobile data and load web pages faster.

But as Chrome support manager Craig Tumblison explained in a post last month, the feature has become less necessary as mobile data costs have decreased and Chrome has generally become more data efficient.