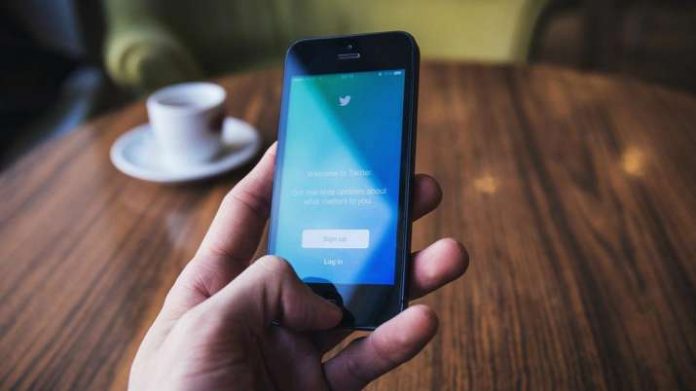 (IANS) Micro-blogging site Twitter is now rolling out its new bot labels that will let bot accounts to include a label to show they are automated.

According to Engadget, everyone who is running a bot account on Twitter can add a label to make it clear the tweets are automated.

The company started testing the label in September and is now rolling it out globally.

Twitter said the label will provide users with more details about a bot account and its purpose. That, Twitter suggests, will help folks decide which accounts to follow and engage with, while perhaps adding a layer of trust and transparency.

The company announced in 2020 that all “high-quality” bot accounts would need to make it clear they were not manually being run by someone.

Under that rule, operators of certain bot accounts need to state that they are automated and display the name of the person behind them.

Earlier, the company said that for accounts in the test that have activated the labels, an “Automated” label will appear on profile pages and on tweets themselves for accounts.

The micro-blogging site is also reportedly working on a label to memorialise people who have died and that label.