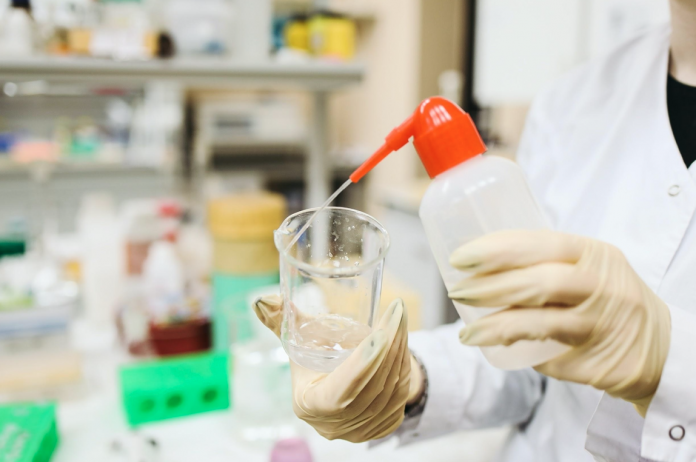 Indoor spaces with specified, extremely low levels of suspended particles or contaminant matter are frequently required in certain fields. We are talking about biotech and medicine here. Cleanrooms are sterile environments with strict control over various room parameters.

In this post, we will learn about the scientific concepts behind the cleanrooms and why they are important. Have a look below!

Cleanrooms are enclosed spaces designed for a specific purpose. They are intended to provide control over the external contaminants that may jeopardize the work being done in the cleanroom.

Cleanrooms are frequently used in the production of electronic hardware such as by electrical switchgear manufacturer. They are used in integrated circuits and hard drives. But they may also be used in biology and medicine, where the surroundings must be free from contamination. It can be bacteria, fungal spores, viruses, and other eventual pathogens.

According to studies, contamination comes primarily from five sources. They are:

A cleanroom must meet four particular criteria. First and foremost, pollutants should not be allowed to enter from the outside when clean room molding is taking place.

Second, the setup contained within a cleanroom really shouldn’t be a source of debris or any other contaminants. For example due to friction, chemical, or biological reactions.

Third, there must be no contaminant buildup in the space.

Fourth, the contaminants that were primarily present in the room should also have been removed to the fullest extent practicable. These measures are outlined in Federal Industry Standard 209 (FS 209E) as well as ISO 14644-1, with the latter gradually replacing the former as the norm.

Filtration is a crucial step in keeping a cleanroom’s authenticity in case of custom mold and design.

All air entering the cleanroom must be filtered with special filters. High-efficiency particulate air (HEPA) filters, as well as ultra-low penetration air (ULPA) filters, are the most commonly utilized filters in cleanrooms.

Theatres in hospitals are equivalent to cleanrooms for surgical patients’ operations with incisions to prevent the spread of disease.

In the other particular instance, severely immunocompromised patients must sometimes be isolated from their environment for extended periods of time due to the risk of infection. At its most extreme, this necessarily requires the use of a cleanroom environment.

The same is true for patients having airborne infectious diseases, except that they are handled under negative pressure rather than positive pressure.

When we focus on finding contact with other planets in exobiology, there is a biological risk in both directions. Humans must not pollute any specimen return operations from those other spectacular bodies with land-based microbes, and therefore we must not yet contaminate any other ecosystems that may exist on other planets.

As a result, even under international law, any implants we send into space must be sterile and treated in cleanroom settings.

Because relatively large cleanrooms are extremely sensitive constrained environments in which worth billions of dollars industry can take place, they are sometimes outfitted with innumerable seismic base isolation systems to help stop complex and expensive equipment malfunction.

Scientific Reasons to Have a Cleanroom

Though there are no GMP requisite in the EU and PIC/S (i.e. TGA) GMP guidelines for the manufacturing process of non-sterile therapeutic goods in a “clean room,” researchers already use hygienic areas that are efficiently ventilated with pure oxygen where the product lines or open, clean containers are introduced.

Clean rooms, on the other hand, are required for the production of sterile pharmaceutical products, as interpreted in Annex 1 of the EU and PIC/S GMPs. Aside from the atmospheric particulate relatively low concentrations used to classify clean rooms, this Annex specifies a slew of other requirements.

In a nutshell, if you design and produce a non-sterile medicinal product, you must exercise extreme caution when categorizing or grading your clean areas, such as characterizing a room as “Grade D.”

Even if it is not a GMP code necessity, many regulators, such as the Australian TGA, will presume users to strictly cooperate with all of the prerequisites for a Grade D room as defined in Annex 1, even though it is not a code requirement. As a result, if you have classified the room as Grade D, you must take the consequences and costs of keeping this level of cleanroom hygiene throughout the operation.

Trying to keep a cleanroom perfectly clean necessitates a huge amount of effort and discipline on the part of all those implicated, as well as routine cleanings and investment in high-quality goods manufactured by experts.

Only by carefully conceiving and designing all of the individual elements with hygiene in mind (i.e., such that they integrate together rather than gaps) can the high level of quality being produced or the investigations being performed be assured.

Employees will receive regular training, and a well-functioning monitoring system will ensure that the cleanroom values remain constant.