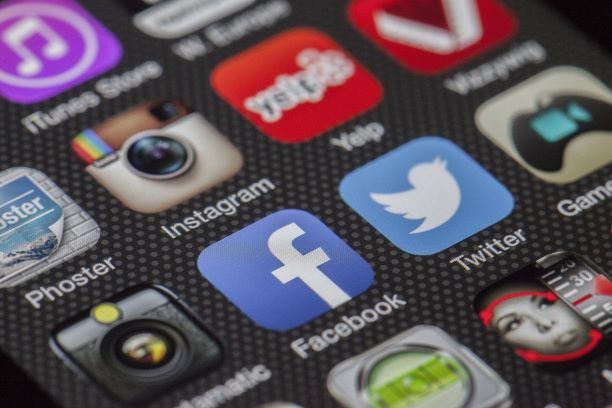 (IANS) The UK government is introducing a bill that will require tech giants like Facebook, Google and other tech platforms to verify the identities of users.

According to Engadget, the measure is part of the government’s Online Safety Bill announced last year and is ostensibly designed to help users block anonymous trolls online.

“Tech firms have a responsibility to stop anonymous trolls polluting their platforms,” UK Digital Minister Nadine Dorries was quoted as saying in a statement.

“People will now have more control over who can contact them and be able to stop the tidal wave of hate served up to them by rogue algorithms,” Dorries added.

Tech firms would need to decide how to carry out the checks when users create social media accounts. Some options proposed by the government include facial recognition via profile pictures, two-factor authentication and government-issued ID, the report said.

The UK’s media regulator Ofcom would be in charge of laying out the rules, it added.

The government has also proposed measures that would force companies to filter out “legal but harmful” material. That would allow parents, for instance, to apply settings stopping their kids from receiving search results about certain topics, or putting “sensitivity screens” over them.

Tech firms in violation could face fines of up to 10 per cent of their global annual revenues, which could be in the billions with companies like Google and Facebook.

The government could also block services from being accessed in the UK under the proposed rules, which would need to be approved by parliament to become law.