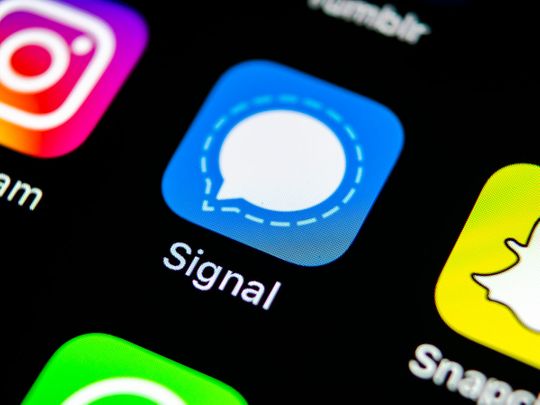 The company said it now provides the ability to change the phone number on your Signal account while retaining all of your chats, profile information, and groups.

“If you are getting a new phone, but keeping your old number, you can use our end-to-end encrypted device-to-device transfer on Android or iOS to carry your contacts and chat history over to your new device,” the company said in a blogpost.

“Make sure you do this before wiping or recycling your old device, as Signal messages are excluded from the built-in operating system and cloud backups,” it added.

Signal mentioned that if users are keeping their existing phone, but getting a new number, the Change Number feature will let them keep their profile and all of the existing messages and groups on the device.

When someone changes their phone number on Signal, users will see a chat event letting them know their number has changed, the company said.