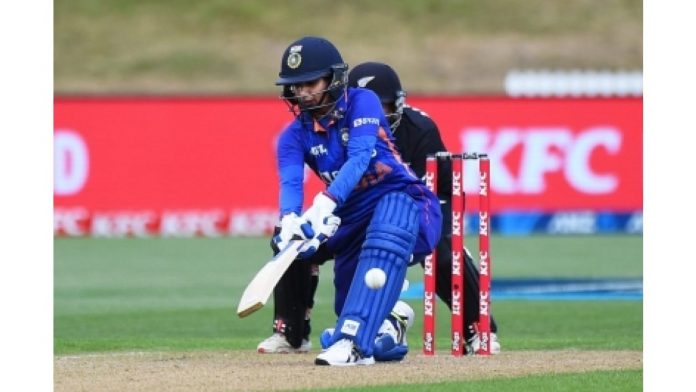 Smriti scored 71 while Harmanpreet Kaur struck 63 before Mithali guided the visitors to victory with an unbeaten 54 as India Women reached 252/4 off 46 overs in response to 251/9 scored by the New Zealand women in their allotted 50 overs on electing to bat first.

The hosts were boosted by a 66 by Amelia Kerr while skipper Sophie Davine contributed 34 and Hayley Jensen and Lauren Down scored a 30 each. For India, Rajeshwari Gayakwad (2/61), Deepti Sharma (2/42) and Sneh Rana (2/40) were the most successful bowlers.