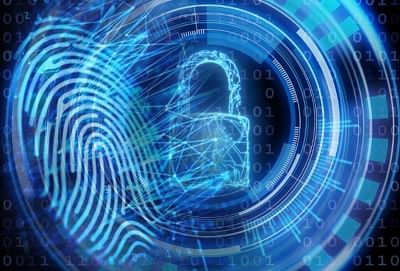 (IANS) Mozilla, the firm behind the popular web browser Firefox, has announced this week that four organisations have joined its latest Data Futures Lab cohort.

Place Trust, Driver’s Seat Cooperative, Drivers Coop and Digital Democracy will all get $100,000 grants as well as access to Mozilla Fellows and a network of experts who can help them build out their platforms, reports ZDNet.

The apps will also get support to implement specific user-centric data governance features, policies, and practices.

Mehan Jayasuriya, senior programme officer at Mozilla, said the four projects “will pilot new models for data stewardship with existing communities and provide real-world examples of how users and communities can be given greater ownership and control over their own data”.

Place Trust is a non-profit working to create maps of cities that are “open, reliable and accessible and place them in a perpetual legal trust in the public interest”.

Digital Democracy is an organization using an app called Mapeo to collect and share evidence of human and environmental rights abuses.

Driver’s Seat — a cooperative owned and controlled by rideshare and delivery drivers — is trying to put power back into the hands of on-the-ground workers, giving drivers more data and insights into how they can make money.

Champika Fernando, lead at the Data Futures Lab at Mozilla, told ZDNet that Mozilla has worked to raise consumer awareness about the data collection practices of many of the most popular apps.

But now they wanted to promote and support alternatives that respect data privacy.

The challenge, according to Fernando, is that it is extremely lucrative for apps like Uber, GrubHub, and others to collect as much information as possible, knowing that someone somewhere will eventually pay money for it.

The Data Futures Lab was launched in 2020 as a way to support people around the world who are building products and services that aim to disrupt a digital economy that has become dependent on sucking up as much data as possible.