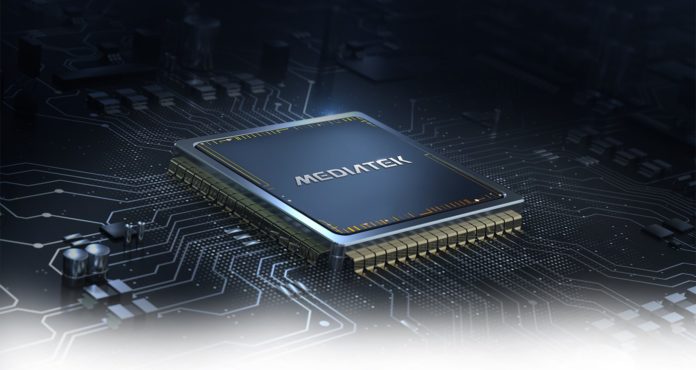 (IANS) Taiwanese chipmaking giant MediaTek is reportedly planning to release its first 6nm G-series chip by the third quarter of the year.

The company is expected to release the new chip based on the highly advanced 6nm manufacturing process to replace the Helio G96, which in itself, is a quite popular chipset, reports GizmoChina.

The new G-series 6nm chip will have two Cortex-A76 cores running above 2.0 GHz and six Cortex-A55 cores powering at 2.0 GHz.

As per the performance capabilities of the new MediaTek chip, it is capable of handling cameras with resolutions up to 108MP, 2K video recording at 30fps, and a few other metrics similar to the latest G96 iteration.

MediaTek is also planning to launch the Dimensity 8100 chip on March 1 as an overclocked version of the 8000.

The 8100 is being launched possibly due to its predecessor’s CPU frequencies being on the more “conservative” side.

The AnTuTu benchmark score of the MediaTek Dimensity 8000 reached 750,000 points, surpassing that of Qualcomm’s Snapdragon 870 and Dimensity 8100 is expected to bring in some even better scores.