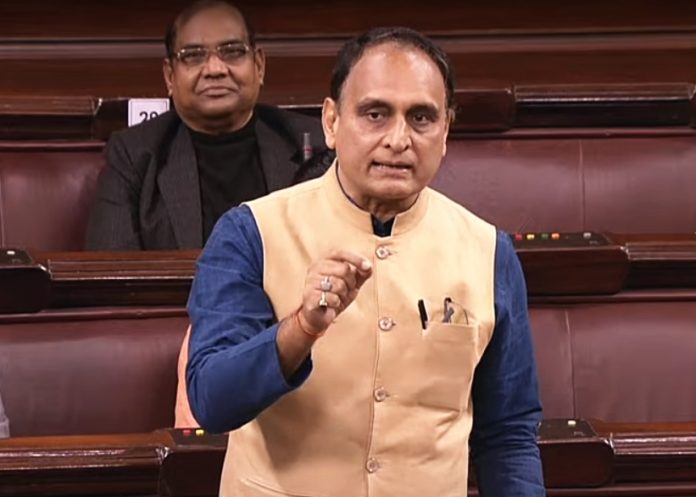 The Government on Wednesday informed the Rajya Sabha that Maoists in India are inspired by international groups.

Replying to a question asked by BJP MP (nominated) Rakesh Sinha, Minister of State for Home Affairs Nityanand Rai said that their ideology is inspired by the international groups and sometimes there are oppositions by these groups when action is taken against them.

He also said that these organisations come forward to help when some ultras are arrested.

“Left Wing Extremism is a dangerous ideology, those who raise Anti-India slogans can never be part of the Indian culture,” Rai said.

He also said that Prime Minister Narendra Modi is the messiah of the poor, due to which the LWE ideology is witnessing decreasing trend under his leadership. “Efforts are being taken to arrest urban naxal ideologues. Left Wing Extremists want to bring dictatorship at gun point,” the Minister said.

The footprints of Maoists have been shrinking rapidly in India because of the development works getting executed in the ‘Red Corridor’ and also due to operations against these Maoists.

Sinha had asked that how come some people sitting in universities and educational institutions are propagating urban naxal ideology.

The CPI Member who tried to speak about the roots of left wing ideology, was not allowed by Deputy Chairman Harivansh who said that nothing would go on record.

The Minister also said, “We don’t use the term urban naxal, be it rural area or urban area, when it comes to LWE, be it a city or any other place, we take strict action accordingly.”