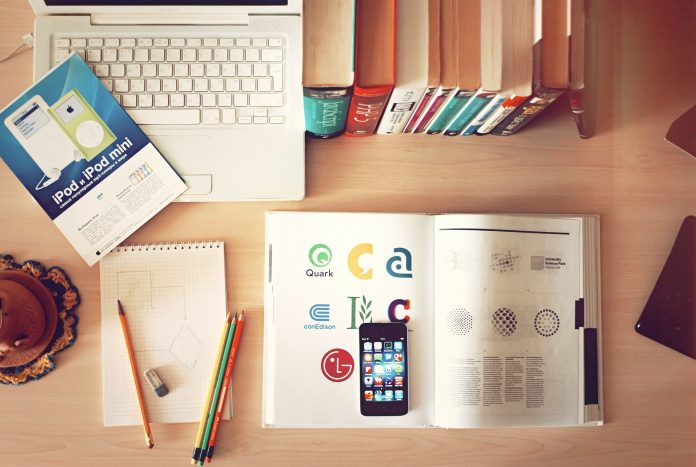 Addressing the joint session of Parliament, Kovind said that since 2016, India has seen 60,000 startups in 56 different sectors.

“Our startup industry is also an example of the infinite new possibilities that are rapidly taking shape under the leadership of our youth. Since 2016, 60,000 new startups have been established in 56 different sectors in our country,” he emphasised.

“More than six lakh jobs have been created by these startups. In 2021, during the Corona period, more than 40 unicorn startups emerged in India, each with a minimum market valuation of Rs 7,400 crore ($1 billion),” said the President.

A Nasscom-Zinnov report said this month that Indian startups raised a record $24.1 billion in 2021, a two-fold increase over pre-Covid levels, while $6 billion were raised via public markets with 11 startup IPOs.

India, accounting for 70 unicorns, added a record number of new unicorns (42) in 2021 across 18 sectors, third highest after the US and China, with a cumulative valuation of newly-added unicorns standing around $90 billion, according to the report.

Kovind also said that because of the government policies, the cost of internet connectivity and price of smartphones in India today are among the cheapest in the world.

“This has hugely benefited our young generation. India is also working with great pace on 5G mobile connectivity, which will open doors to new opportunities,” he added.

“India’s efforts on semiconductors will significantly benefit our start-up ecosystem. The government has taken many policy decisions and opened up several new sectors so that our youth can benefit from rapidly changing technology,” the President noted.

Through the ‘Startups Intellectual Property Protection Programme’, he informed, the government has simplified and accelerated the processes related to patents and trademarks.

“As a result, nearly 6 thousand patents and more than 20 thousand trademarks have been applied for in this financial year,” said Kovind.