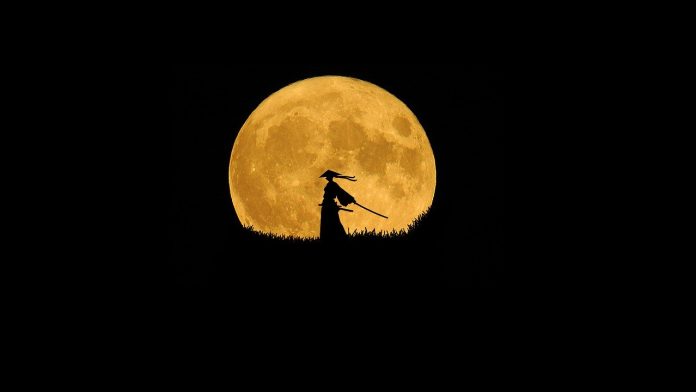 Among all the weapons that men have created and developed since their caveman days, hardly any evoke as much intrigue as Katana swords of Japan. So if you wish to custom katana online, it’s understandable. However, no matter how much you love these beautiful, striking blades, how much do you truly know about katana swords? Let’s find out!

What Makes a Katana so Important to a Samurai?

The Japanese sword katana has more than a few thousand years of history behind it. In simple words, a katana is of utmost importance to a samurai as it represents his soul. The blade was the Samurai class’s insignia and nothing symbolized a Samurai’s code of Bushido better than his Katana.

Typically, a Samurai carried two swords, a long blade – katana and a smaller blade – wakizashi. From one generation to the next, both of these blades would get passed down. These two blades combined formed the “Daishô” (long and short), every Samurai’s basic weapons.

A katana was regarded as such a vital part of a Samurai’s life that when he was born, it would be taken into the bed-chamber during the delivery of the young warrior. When it was time for an elderly Samurai to pass away and enter the “White Jade Pavillion of Afterlife”, his cherished sword would be placed by his side.

Even after a Samurai passed away, his katana was of utmost importance to him. This is because a nobleman or a “Damiyo”, believed that the Samurai who had accompanied him into the afterlife would use their sharp katana to protect him from any demons, just as they had done in this life while defending him against any enemies.

Before looking for a custom Katana for sale and ordering your own, you may want to know why it is so important to a Samurai. I hope this article has satisfied your curiosity. Thanks for reading till now.