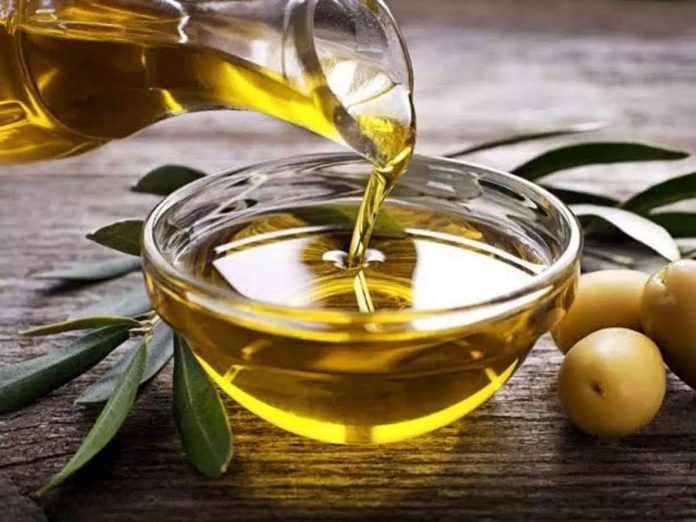 The Centre has notified an order specifying the stock limit quantities on edible oils and oilseeds upto June 30 with a view to provide impetus to the various steps taken to cool the prices of edible oil in the country and prevent hoarding.

A meeting was held by the Department of Food & Public Distribution on Tuesday with all states/UTs for discussing the implementation plan of the above order. During the meeting it was emphasized that states/UTs authorities may enforce Stock Limit Quantities Order without causing any disruption in the supply chain and also any undue hardship to bonafide trade.

The meeting was informed that in case the stocks held by respective legal entities are higher than the prescribed limits then it has to be declared on the portal(https://evegoils.nic.in/eosp/login) of the Department of Food & Public Distribution and bring it to the prescribed stock limits in this Control Order within 30 days of the issue of this notification.

States/UTs have also been provided access to this portal for monitoring the disclosed stocks by the entities.

“The above measure is expected to curtail any unfair practices like hoarding, black marketing, etc. in the market which may lead to any increase in the prices of edible oils. The states/UTs were also briefed about the current international price scenario and how the Indian market is affected by it,” the Ministry release said.

Earlier in November 2021 too, the Department of Food & Public Distribution had said, to control prices of edible oils the government had rationalised import duties on palm oil, sunflower oil and soyabean oil, futures trading in mustard oil on NCDEX was suspended and stock limits were imposed too.