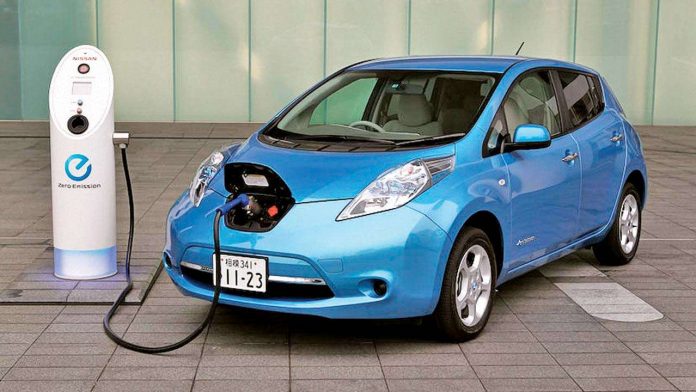 (IANS) Nearly 6.5 million electric vehicles (EVs) — including fully electric and plug-in hybrid passenger cars — were sold worldwide in 2021, up 109 per cent from 2020, with Tesla leading the global EV marketa with 14 per cent share, a new report showed on Monday.

The total global car market grew just 4 per cent in 2021 as it continued to struggle with Covid-19 restrictions and chip shortages, while EV sales represented 9 per cent of all passenger car sales last year, according to market research firm Canalys.

Nearly 85 per cent of EVs sold globally were delivered to customers in Mainland China and Europe.

“Over 3.2 million EVs were sold in Mainland China in 2021 – half of all electric cars sold worldwide, and 2 million more than were sold in the country in 2020. Many new models are launching every month in each important market segment, from tiny, inexpensive city cars to mainstream and premium sedans and SUVs,” said Jason Low, principal analyst at Canalys.

The Tesla Model 3 was the best-selling electric car in Europe in 2021, but Volkswagen Group was the leading manufacturer of EVs, with several models from Audi, Skoda and VW selling well.

“Demand for EVs continues to be strong in Europe. In fact, in many European countries EVs represented more than a quarter of new cars sold. but customers must be patient. A nine to 12 month wait time for a new EV is not unusual,” said analyst Ashwin Amberkar.

Volkswagen Group was second with a 12 per cent market share and SAIC, which includes SGMW (the combination of SAIC, GM and Wuling) came third with an 11 per cent share, the report said.