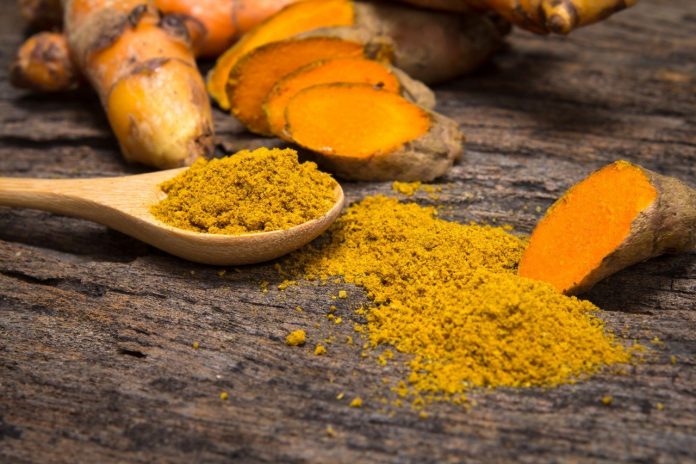 Meghalaya’s West Jaintia Hills witnessed the first-of-its-kind fly-off event to demonstrate the use of drone/UAV technology for payload delivery that could serve as a model to solve the connectivity issues for the state’s high-quality Lakadong turmeric farmers.

A Commerce and Industry Department official said on Saturday: “The fly-off event would not only give a fillip to the mandate of the One District, One Product (ODOP) initiative, but also leverage modern technology as a fundamental solution to overcome the bottleneck of transportation that acts as a barrier in realising the optimal potential of this exceptional spice from Meghalaya.”

Lakadong turmeric has been identified under the ODOP initiative under the Department for Promotion of Industry and Internal Trade (DPIIT) and one of the world’s finest turmeric varieties with the highest curcumin content of 7-9 per cent (in comparison to 3 per cent or less in other varieties). It is rapidly becoming a game changer in the economy of the district.

The percentage of curcumin and oleoresin content in turmeric determines the demand by the industry along with the price. India is the largest producer and exporter of turmeric (APEDA, 2019).

India produces 78 per cent of the world’s turmeric, as per a government data.

Meghalaya has applied for a Geographical Indication tag for Lakadong turmeric.