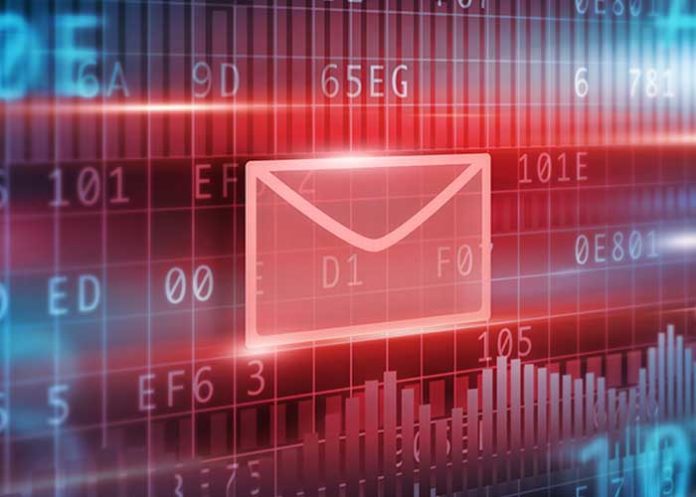 (IANS) Asia was the most-attacked region by cyber-criminals in 2021, accounting for one in four attacks globally, and India was among top three nations that experienced most server access and ransomware attacks in the region, a new report showed on Thursday.

Server access attacks (20 per cent) and ransomware (11 per cent) were the top two attack types on Asian organisations in 2021, followed closely by data theft (10 per cent).

“Japan, Australia and India were the most-attacked countries in Asia. The high percentage of server access attacks in Asia suggests that Asian organisations are adept at identifying attacks quickly before they escalate into more concerning attack types,” said researchers from IBM’s X-Force Threat Intelligence team.

Remote access trojans and adware tied for fourth place, at 9 per cent of attacks.

In Asia, REvil made up 33 per cent of ransomware attacks, and Bitlocker, Nefilim, MedusaLocker and Ragnar Locker were significant players as well.

Vulnerability exploitation and phishing tied for the top infection vector at Asian organisations in 2021, both leading to 43 per cent of attacks observed in the region.

Brute force (7 per cent) and use of stolen credentials (7 per cent) were also occasionally employed to gain initial access to networks.

In Asia, finance and insurance organisations were attacked most frequently, making up 30 per cent of the incidents X-Force remediated, followed closely by manufacturing (29 per cent) and then more distantly by professional and business services (13 per cent) and transportation (10 per cent).

“The high portion of server access attacks might point to Asian organisations’ ability to identify such attacks quickly before they escalated to more critical forms of attacks, said the IBM team.

“Experiencing more ransomware attacks than any other industry, attackers wagered on the ripple effect that disruption on manufacturing organisations would cause their downstream supply chains to pressure them into paying the ransom,” the report stressed.