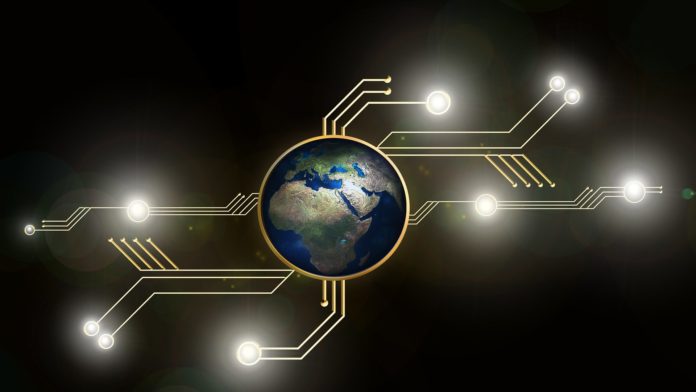 (IANS) The announcement of the crypto tax regime by introducing flat 30 per cent taxation on income from crypto and digital assets in the Budget 2022-23 indicates the possible future of cryptocurrencies as a financial asset in the domestic markets in times ahead.

The decision to tax digital assets came as a major setback for the existing crypto investors in the next financial year and might discourage investments in cryptocurrencies.

Notably, as per industry estimates, there are 15 million to 20 million cryptocurrency investors in India, with total crypto holdings of around Rs 40,000 crore.

A cryptocurrency is a virtual or digital money that takes the form of tokens or coins. The ‘crypto’ in cryptocurrencies refers to complicated cryptography that allows for the creation and processing of digital currencies and their transactions across decentralised systems.

The government is yet to confirm whether and how it will allow cryptocurrencies, though sources in the Finance Ministry and experts in the industry have pointed out that cryptocurrencies will be treated as a digital asset in times to come.

At present, the government is preparing a legislation to regulate the use of cryptocurrencies in the country.

Principal Economic Advisor Sanjeev Sanyal has said that the government has to take a balanced and comprehensive view on cryptocurrencies.

“This is a matter of some debate, both inside the government, in the Ministry of Finance, and even in the Parliament. Since there are some financial stability issues and concerns, a balanced view on this will be taken ultimately,” he said.

It must be noted that the Reserve Bank of India (RBI) has voiced “serious concerns” around private cryptocurrencies on the grounds that these may cause financial instability.

Meanwhile, a new digital rupee powered by blockchain technology will be issued by the RBI in 2022-23. “Introduction of a central bank digital currency will give a big boost to a digital economy. Digital currency will also lead to a more efficient and cheaper currency management system,” said the Finance Minister.

The Central Bank Digital Currency (CBDC) is a digital form of fiat currency that can be transacted using wallets backed by the blockchain and is regulated by the central bank.

CBDC is different from decentralised virtual currencies and crypto assets, which are not issued by the state and lack the ‘legal tender’ status. It enables the user to conduct both domestic and cross-border transactions which do not require a third party or a bank.

India would roll out its digital currency in the next financial year. However, in October 2021, Nigeria launched eNaira, which is a non-interest-yielding CBDC. Bahamas and five other islands in the East Caribbean have already introduced CBDCs.