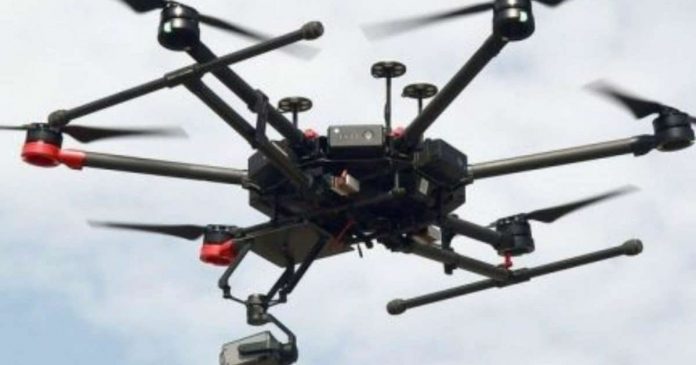 In an attempt to strike by the Pak-based groups ahead of the election in Punjab, the Border Security Force (BSF) on early Wednesday foiled an attempt to smuggle weapons, ammunition, detonators and approximately 5 kg RDX through drone dropping close to the India-Pakistan border in Amritsar district.

A total 4.70 kg RDX, one Chinese pistol, two magazines, 22 rounds, two timers, six detonators, among others, were seized from two packets dropped by the drone, an official statement by the BSF said.

It said alert forward troops in the Panjgrain area heard a buzzing sound of a suspected flying object coming from Pakistan to India around 1 a.m. The BSF troops subsequently fired upon the drone.

An Indian currency of Rs 1 lakh was also recovered from one of the packets.

It is suspected that the drone dropped both the packets.

During the search in the area of Ghaggar and Singhoke villages by the BSF along with a dog and a handler, two packets of yellow colour with suspected contraband were recovered.

The spot is approximately 2,700 metres away from the International Border.