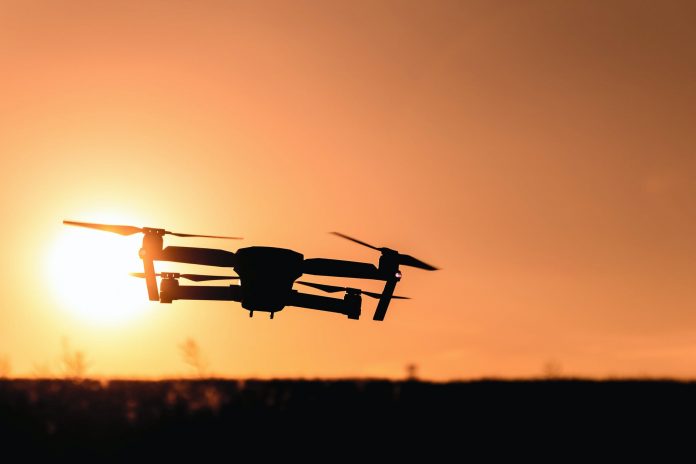 Yemen’s Iran-aligned Houthi terrorists said on Monday it had carried out an attack on the United Arab Emirates after authorities in the Gulf state reported two fires in the capital Abu Dhabi that were possibly caused by drones.

Abu Dhabi police, in a statement on state news agency WAM, said three fuel tankers had exploded in the industrial Musaffah area near storage facilities of oil firm ADNOC and that a fire had broken out at a construction site at Abu Dhabi International Airport.

There was no damage from the incidents, the statement said, adding that initial investigations showed parts of a small plane “possibly a drone” in both sites.