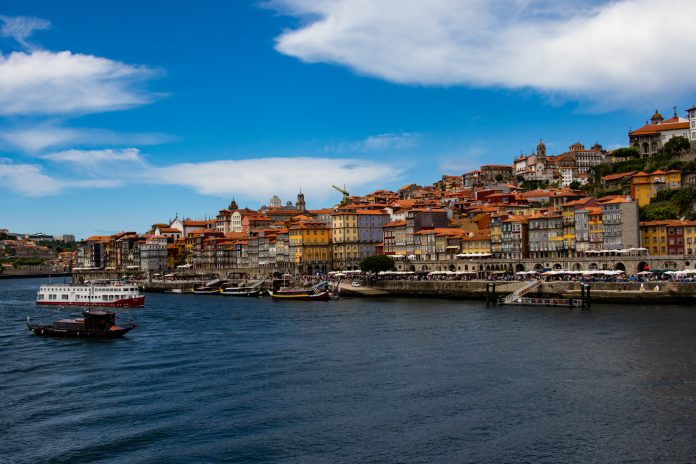 Portugal is one of the most popular destinations in Europe, ready to surprise its visitors with spectacular views, exciting activities, enchanting culture, and other parts of getting acquainted with the beautiful country. However, before you set off to explore it all firsthand, let us amaze you with some surprising facts about the destination and present to you the top ten things you didn’t know about Portugal.

1.  The oldest country in Europe

Established in the 12th century with Alfonso Henriques appointed as King, Portugal is now the oldest nation-state in the Old Continent. That’s quite a title to hold! In addition to that, Lisbon is believed to date even further back as archeological finds proved that there was a settlement in its place reaching as far as 1200 BC.

2.  Part of the oldest diplomatic ties

The oldest diplomatic alliance in the world was made between Portugal and England. The agreement, known as the Treaty of Windsor, was signed by the parties back in 1386 in Westminster, England. It initiated mutual support and was secured with the marriage of King John I of Portugal and Philippa of Lancaster, who then officially became the Queen of Portugal.

3.  Country with the shortest-reigning monarch

Holding the title of the shortest-reigned king, Luís Filipe didn’t even get the chance to be enthroned as his reign lasted for an impressive 20 minutes. Receiving the title after his father’s (Carlos I) assassination in 1908, the heir died shortly from injuries of the same attack.

Portuguese is the official language in nine countries, making it one of the most widely used Indo-European languages. The list of the countries consists of Portugal itself, Brazil, Angola, Mozambique, Guinea-Bissau, East Timor, Equatorial Guinea, Macau, Cape Verde, and Sao Tome and Principe. In addition to that, Portuguese is one of the official languages of the European Union as well as the UNESCO General Conference.

The Portuguese language is not the only thing that traveled far and wide from Portugal. In possession of large cork forests, the country became the number one supplier of the material worldwide and is believed to produce around 70% of the world’s cork. Another major export from Portugal is the renowned Port wine, which is a must-taste while on any Portugal trip.

Did you know that a rooster is the symbol of Portugal? Known locally as the Galo de Barcelos, the symbol comes from a legend of the Old Cock of Barcelos, which tells the story of an innocent man being accused of a crime in a small town of Barcelos, whose innocence was proved by a crowing rooster. According to the legend, the poor man pleaded for his life to be spared; however, the judge, who was having dinner at the time, showed no remorse. This was until the accused said that as he is innocent, the rooster will crow, only to see the roasted chicken on the judge’s plate come to life and turn into a crowing rooster. To the people of Portugal, the symbol represents faith, justice, and good luck.

Another fun fact about Portugal is its territory, the bigger part of which is actually… water. Mainland Portugal is a well-known patch of land on the Iberian Peninsula, located on the coast of the Atlantic Ocean; however, when it comes to exercising their rights regarding marine sources, Portugal is way more than that. Because of the islands of Madeira and Azores, Portugal’s Exclusive economic zone stretches quite far into the ocean, making the EEZ larger than the mainland territory itself.

8. A destructive force of nature

Lisbon was once hit by a dreadful natural disaster that left the city nearly totally destroyed. On All Saints’ Day (November 1st) back in 1755, Lisbon was hit by a series of earthquakes that were followed by a tsunami not even an hour later. The tragic circumstances of the events killed tens of thousands of people as a large part of them were attending mass when the churches and other buildings started collapsing. In addition to that, because of the celebration, a lot of candles were lit that fell during the disastrous events and started a massive fire that claimed even more victims and burned some parts of the city to the ground.

9. Home to the oldest bookstore

Located in Portugal’s bustling capital, Livrario Bertrand is the oldest bookstore in the world. It was established in 1732 and is running successfully to this day on one of the street corners of Lisbon. Opened by Peter Faure, it has changed location and names throughout the years; however, nowadays it holds the Guinness world record for the world’s oldest bookstore still in operation.

10. Providing pedestrians with quite a walk

Known by the name of 516 Arouca, an impressive pedestrian bridge has been opened in Arouca, Portugal in 2021. Providing spectacular views over the Aguieiras Waterfall, it is the longest pedestrian suspension bridge in the world (516 meters), ensuring an unforgettable experience for everyone braving the heights.

If reading the interesting facts about Portugal has awakened your inner travel worm, start planning your perfect itinerary now and make sure to include all the places that have sparked your curiosity! For instance, you can visit the renowned Luís I Bridge in Porto, bearing the same name as the shortest-reigned King of Portugal, and then take a Porto to Lisbon train taking you to the oldest still-operating bookstore in the world.